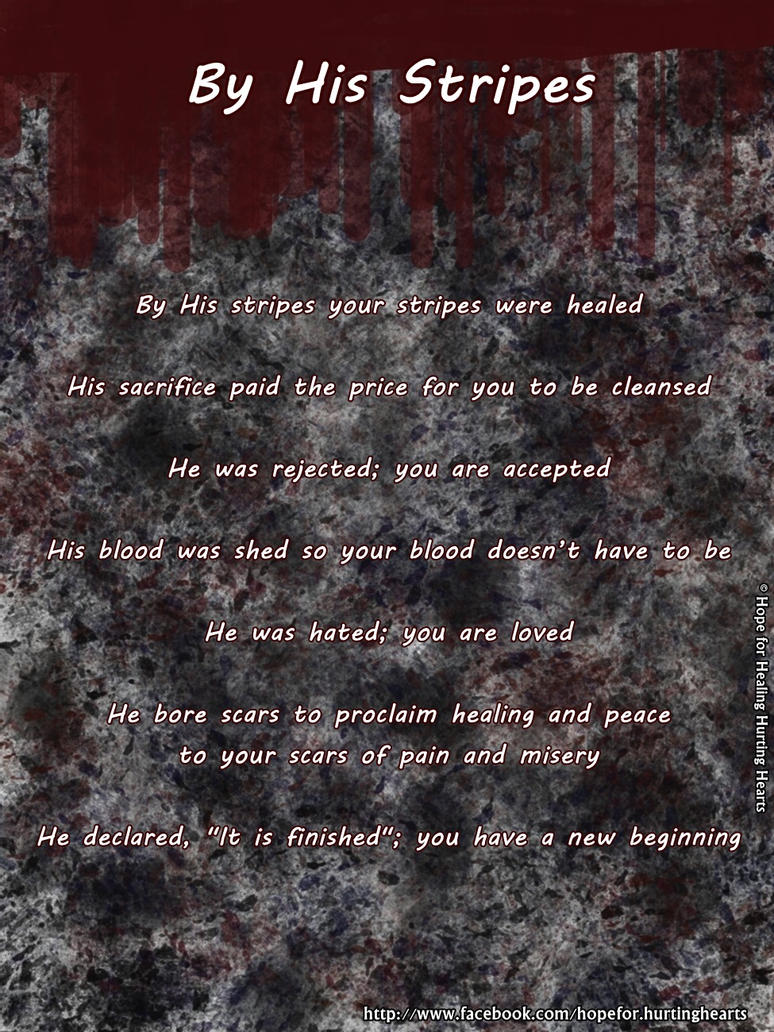 There was a plot afoot among both Gentiles and Jews, together with their leaders, to mistreat and stone them. But they found out about it and fled to the Lycaonian cities of Lystra and Derbe and to the surrounding country, where they continued to preach the gospel. In Lystra there sat a man who was lame. He had been that way from birth and had never walked. He listened to Paul as he was speaking. Paul looked directly at him, saw that he had faith to be healed and called out, “Stand up on your feet!” At that, the man jumped up and began to walk. (Acts 14:5-10)

When doing God’s will, there will be obstacles and rejection, but God doesn’t want us to suffer mistreatment and abuse. It’s okay to shake the dust off our feet or to flee from a bad situation as long as we continue in God’s will. God will give us people in other places to help and send different people to help us if we have faith, even if our faith is only as big as a mustard seed.

Paul and Barnabas fled to Lystra. God gave them a man, crippled from birth to heal. Paul had faith he could heal through Jesus.

The crippled man had been unsuccessful in his efforts to walk. No doubt he had tried before. This man may have lived on the street or asked someone to carry him to Paul so he could hear Paul speak. But either way he had enough faith to be healed, so God sent someone to help him.

Isaiah 53 tells us that God has already sent us help. Jesus bore our sicknesses and carried our pains and that by his wounds we are healed. If you have physical or mental illness, do you have faith that you are healed by Jesus’ wounds as this Scripture says? Jesus never turned anyone away who asked for healing. But He healed using different methods. Sometimes he healed instantaneously and sometimes the healing took longer.

Father God, I praise you for always keeping Your promises. I have faith that Jesus bore my sicknesses and pain at the cross and by His wounds I am healed. Thank you for taking my pain and illness away. In Jesus’ name, I pray, amen.