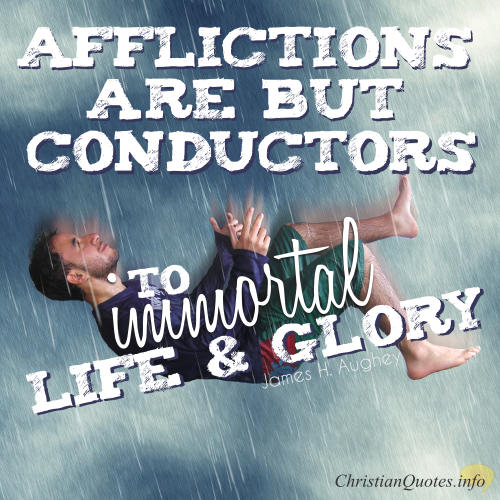 At Iconium Paul and Barnabas went as usual into the Jewish synagogue. There they spoke so effectively that a great number of Jews and Greeks believed. But the Jews who refused to believe stirred up the other Gentiles and poisoned their minds against the brothers. So Paul and Barnabas spent considerable time there, speaking boldly for the Lord who confirmed the message of his grace by enabling them to perform signs and wonders. The people of the city were divided; some sided with the Jews, others with the apostles. (Acts 14:1-4)

While writing my novel, Denial of the Enemy, I discovered I knew nothing about writing a book. I’ve rewritten every chapter multiple times, and I’m still editing. When we struggle, we wonder if we’re on God’s path. Shouldn’t it be easy to do God’s will?

Paul says, “No.” He speaks about this trip to Asia minor in 2 Corinthians 1:8-9: “We were under great pressure, far beyond our ability to endure, so that we despaired of life itself. Indeed, we felt we had received the sentence of death. But this happened that we might not rely on ourselves but on God, who raises the dead.”

It is when we work hard and overcome obstacles and rejection that God enables us to perform signs and wonders. He wants us to rely on Him.

Heavenly Father, I praise You for my gifts and talents. Give me Your power to overcome obstacles and rejection so I can fulfill my dreams and spread Your love. I pray in Jesus’ name. Amen.