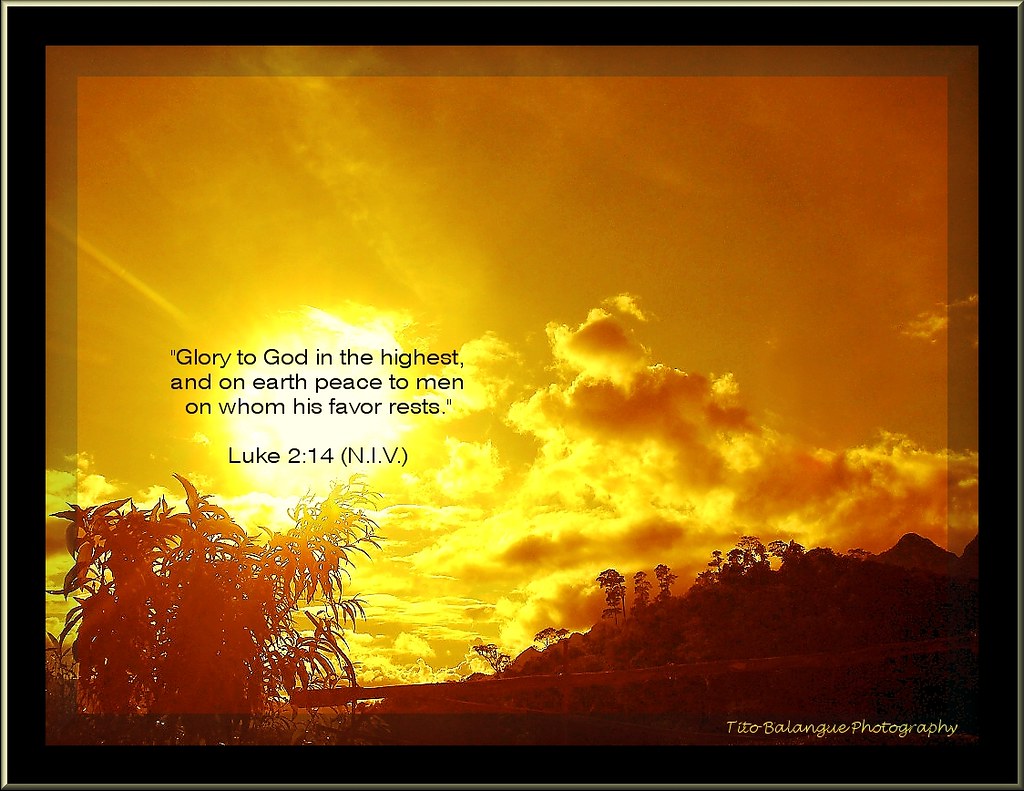 When the crowds saw what Paul had done, they raised their voices, saying in the Lycaonian language, “The gods have come down to us in the form of men!” And they started to call Barnabas, Zeus, and Paul, Hermes, because he was the main speaker. Then the priest of Zeus, whose temple was just outside the town, brought oxen and garlands to the gates. He, with the crowds, intended to offer sacrifice. The apostles Barnabas and Paul tore their robes when they heard this and rushed into the crowd, shouting: “Men! Why are you doing these things? We are men also, with the same nature as you, and we are proclaiming good news to you, that you should turn from these worthless things to the living God, who made the heaven, the earth, the sea, and everything in them. (Acts 14:11-15)

Our parents and grandparents used the expression, “Pull yourself up by the bootstraps.” I’m not a fan of the expression. Bootstrapping is a self-starting process that is supposed to grow without external input. (Wikipedia) After hard times, we may be able to pull ourselves out of bed with this method, but we can’t raise ourselves to glory. According to the Oxford English Dictionary, glory is high honor won by notable achievements.

Barnabas was a great encourager. Through the nudging of the Holy Spirit, he encouraged Paul to leave his hometown and minister. When Barnabas and Paul began their ministry, Barnabas was the most popular of the two. But God used Barnabas to elevate Paul. Without Barnabas, Paul may not have left Tarsus to minister and certainly wouldn’t have written the New Testament. Like Paul, we can’t pull ourselves up to high levels without God and the people God puts in our lives.

We’ve read about the hard times Paul and Barnabas went through to help them build character and faith to know that God would bring them out of bad situations into His favor. Paul and Barnabas achieved character worthy of honor and God promoted them to the dream he placed in their hearts, to be his top evangelists. But there was another test. How would they handle the glory given them by those whom they led to Christ? They gave the glory to the living God, who made the heaven, the earth, the sea, and everything in them. God promoted them further. Paul went on to write much of the New Testament.

Look back on your accomplishments. Can you see the coincidences and people God placed in your life to help you? Do you accept praise or give it to God? When we give God’s glory back to Him, he will promote us to levels beyond what we ask or imagine.

Father, I praise you for the coincidences and people you’ve placed in my life to promote me. Remind me to tell others you gave me glory. My accomplishments happened because of your favor, so I return the glory to you. In Jesus’ name, I pray, amen.