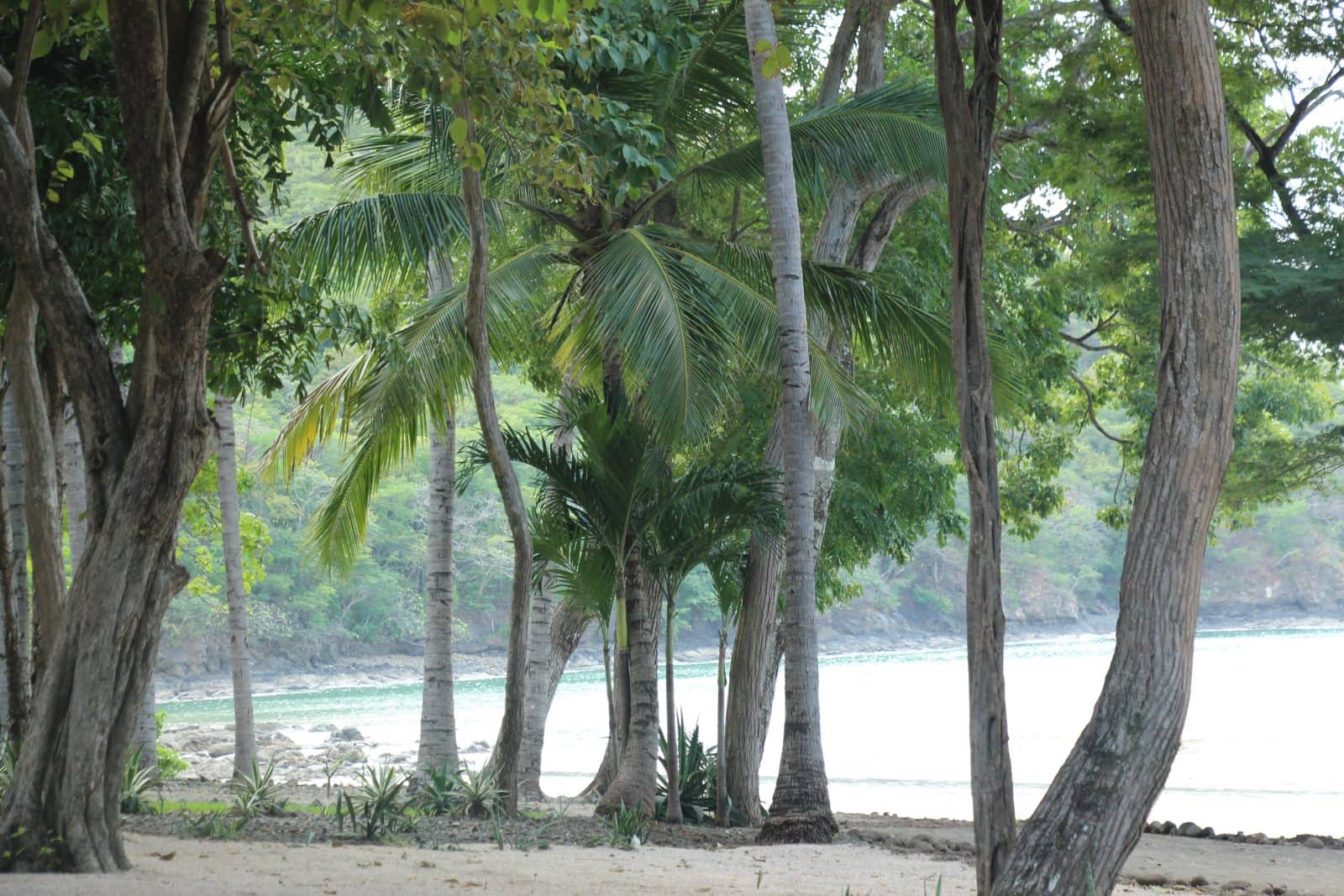 As the Scripture says, “He who believes in him will not be put to shame.”  (Joel 2:26-27) For there is no difference between Jew and Gentile – the same Lord is Lord of all and richly blesses all who call on him, for, “everyone who calls on the name of the Lord will be saved. (That is the word of Joel the prophet.) How, then, can they call on the one they have not believed in?  And how can they believe in the one of whom they have not heard?  And how can they hear without someone preaching to them?  And how can they preach unless they are sent?  As it is written, “How beautiful are the feet of those who bring good news!” (Romans 10:11-15)

As a child, I was very shy, so I wasn’t often invited to social events.  However, when I was about eight years old, I was invited to the birthday party of one of my classmates.  I was excited for weeks in anticipation.  After I was at the party, the birthday girl told me that her mom had invited me by mistake.  There was another Jody in our class, and her mom was supposed to have invited the other Jody, not me.  I was so ashamed to be me.  I was a reject. I so wanted to be the other Jody.

Seven years later my parents moved during the last six weeks of my sophomore year of high school.  There were many Christians in my new high school, and I accepted Christ as my Savior my junior year.   I was saved and richly blessed with many new Christian friends.  Their beautiful feet walked me into churches, Bible studies, and other Christian organizations that gave me the good news that I have a Savior, Jesus.  I am waiting to meet Jesus face to face, and I will never feel shame again in who I am because I am His, and He made me who I am. Ironically, the other Jody had moved away by fifth grade.  She preceded me to my new school district.  She was still very popular, especially with the boys, but I never saw her at a Bible study or heard her talk about Jesus . I haven’t thought about the other Jody for many years nor have I seen her on social media, but today I am praying for her.  My Lord is her Lord also, so I pray that sometime within these many years that she has called on Him and is as richly blessed as I am.