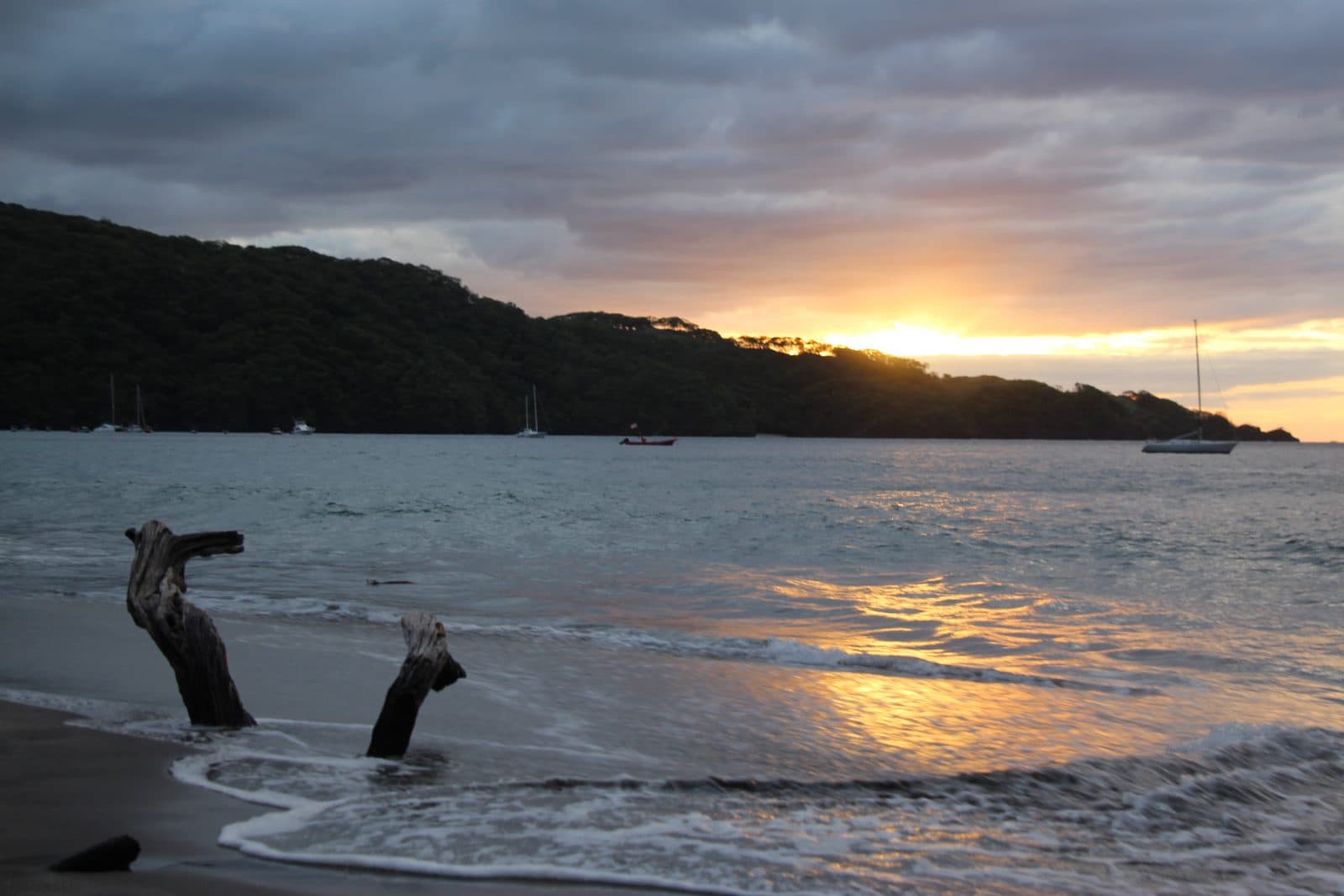 But not all the Israelites responded to the good news.  For Isaiah says, “Lord who has believed our message?”  Consequently, faith comes from hearing the message, and the message is heard through the word of Christ. But I ask, did they not hear? Of course, they did: “Their voice has gone out into all the earth, their words to the ends of the world.” Again, I ask, did Israel not understand?  First, Moses says, “I will make you envious by means of those who are not a nation; I will make you angry by a nation that has no understanding.”  Then Isaiah boldly says, “I was found by those who did not seek me; I revealed myself to those who did not ask for me. All day long I have held out my hands to a disobedient and obstinate people.” (Romans 10:16-21)

My daughter, Jen, and my son-in-law, Diego, moved to the U.S from Costa Rica two weeks ago. They are living with us. Tonight, after a very busy day, Jen made dinner and Diego did a house project.  I felt so thankful to have someone feed me and to cross one more project off my “to do” list.  In a grander way, God took care of the Israelites as they trekked to the Promised Land. Every morning God gave them food for the entire day. They never had to prepare meals. But the Israelites always wanted more than God gave them.

Can you imagine how great it would be to wake up and see the cloud of the Lord every day? Or would we get used to seeing God’s glory like we are used to seeing the sun rising and setting and no longer consider it a miracle?  God physically led the Jews to the Promised Land.  “For the cloud of the Lord was upon the tabernacle by day, and fire was upon it by night, in the sight of all the house of Israel, throughout all their journeys.” (Exodus 40:38)  The Israelites knew through their prophets that a Messiah was coming, and they were seeking that Messiah. Yet when Jesus lived among the Israelites, and they were hearing His words, they did not believe that Jesus was their Messiah.  So Paul asks, “Did they not hear?”  He answers his own question, “Of course they did.” The next question is obvious.  “Well then, did they understand?”

Paul inadvertently answers this second question by quoting two of God’s prophets.  First Moses says that God will make the Israelites jealous and angry through the Gentiles.  Then Isaiah says that Jesus was revealed and found by people who were not seeking a Messiah (we Gentiles).  Paul is saying is that it was God’s plan to first have the Gentiles believe in Jesus and be adopted into His family and then the Israelites would be jealous and believe also.

We Christians have an incredible gift, a personal relationship with Jesus, our Savior.  When we pray with faith, God reaches out to answer our prayers.  We are given favor from the God of the universe.  How incredible is that!  When we tell others what God has done for us, they will be jealous and seek Him.  It was God’s plan for Jesus first to be found by those who were not seeking a Messiah.  Therefore, God did not want the Israelites to understand because it was His plan that He call Gentiles to Himself before His Jewish people would understand and come home to Him.

“Jerusalem, Jerusalem! Your people have killed the prophets and have stoned the messengers who were sent to you.  I have often wanted to gather your people, as a hen gathers her chicks under her wings.  But you wouldn’t let me.” (Matthew 23:37)