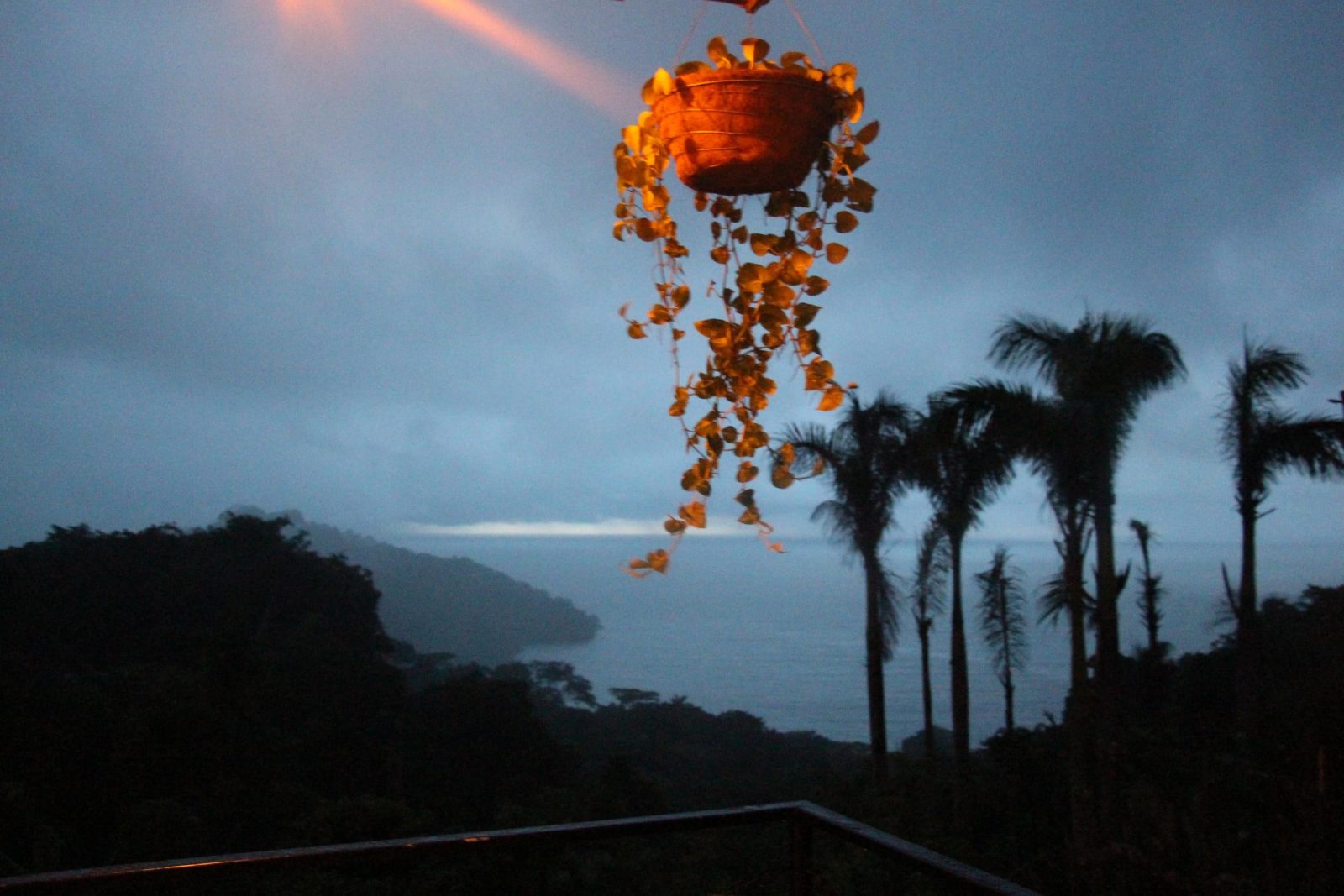 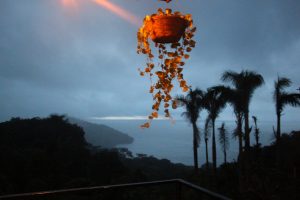 Against all hope, Abraham in hope believed and so became the father of many nations, just as it had been said to him, “So shall your offspring be.”  Without weakening in his faith, he faced the fact that his body was as good as dead—since he was about a hundred years old – and that Sarah’s womb was also dead.  Yet he did not waver through unbelief regarding the promise of God but was strengthened in his faith and gave glory to God, fully persuaded that God had power to do what he had promised.  That is why “it was credited to him as righteousness.”  (Romans 4:17b-20)

I love to write about hope.  Hope is the great encourager!  God always keeps His promises, that is why we can have hope in Him.  Abraham looked up at the stars, and God said, “So shall your offspring be.”  And it came to pass Abraham was the father of many nations.  He and Sarah were old.  It says here that Abraham was about a hundred years old and elsewhere that Sarah was pregnant at 91years old.  Sarah’s womb should have been shriveled up but God kept it alive for His purpose.

When you feel hopeless, pray and believe.  I am praying for you as you read this because I have prayed, “Dearest Father, I pray for each person who reads today’s devotion through the Scripture of Romans 15:13: ‘May the God of hope fill you with all joy and peace in believing, so that by the power of the Holy Spirit you may abound in hope.’”

When you are depressed because you have lost a job, failed a test, lost a loved one, have no money to pay the bills, or caused an accident you can have hope in the God of hope because of the power of the Holy Spirit, that same resurrection power that raised Jesus from the dead and allowed an early-90s woman to have a baby.  That is why Abraham was fully persuaded that God has power to do what he had promised.  Yes, Abraham had doubts at times as we all do.  The enemy is often successful at making us doubt.  Sarah persuaded Abraham to have sexual relations with her slave, Hagar, because she was impatient and had not been able to conceive.  Yet Abraham’s faith and hope in God did not waiver in that time of unbelief.  Because of this scripture I’m sure Abraham thought the next morning, “Why did I do that?”  We all ask that question, and the answer is: Because you are human.  God created us to make mistakes so that we are drawn back to Him for help and hope.  We give Him glory for answered prayer and our faith and hope increase.  I quote from Psalm 146 (The Message): “Put your hope in God and know real blessing!  God made sky and soil, sea and all the fish in it.  He always does what he says – He defends the wronged, he feeds the hungry.  God frees prisoners – he gives sight to the blind, he lifts up the fallen.”  If you feel fallen today, feel God’s hope.  Remember what the angel of the Lord said to the shepherds, “Behold, I bring you tidings of great joy, which shall be to all people.  For unto you is born this day in the city of David a Savior, which is Christ the Lord.” (Luke 2:10-11)