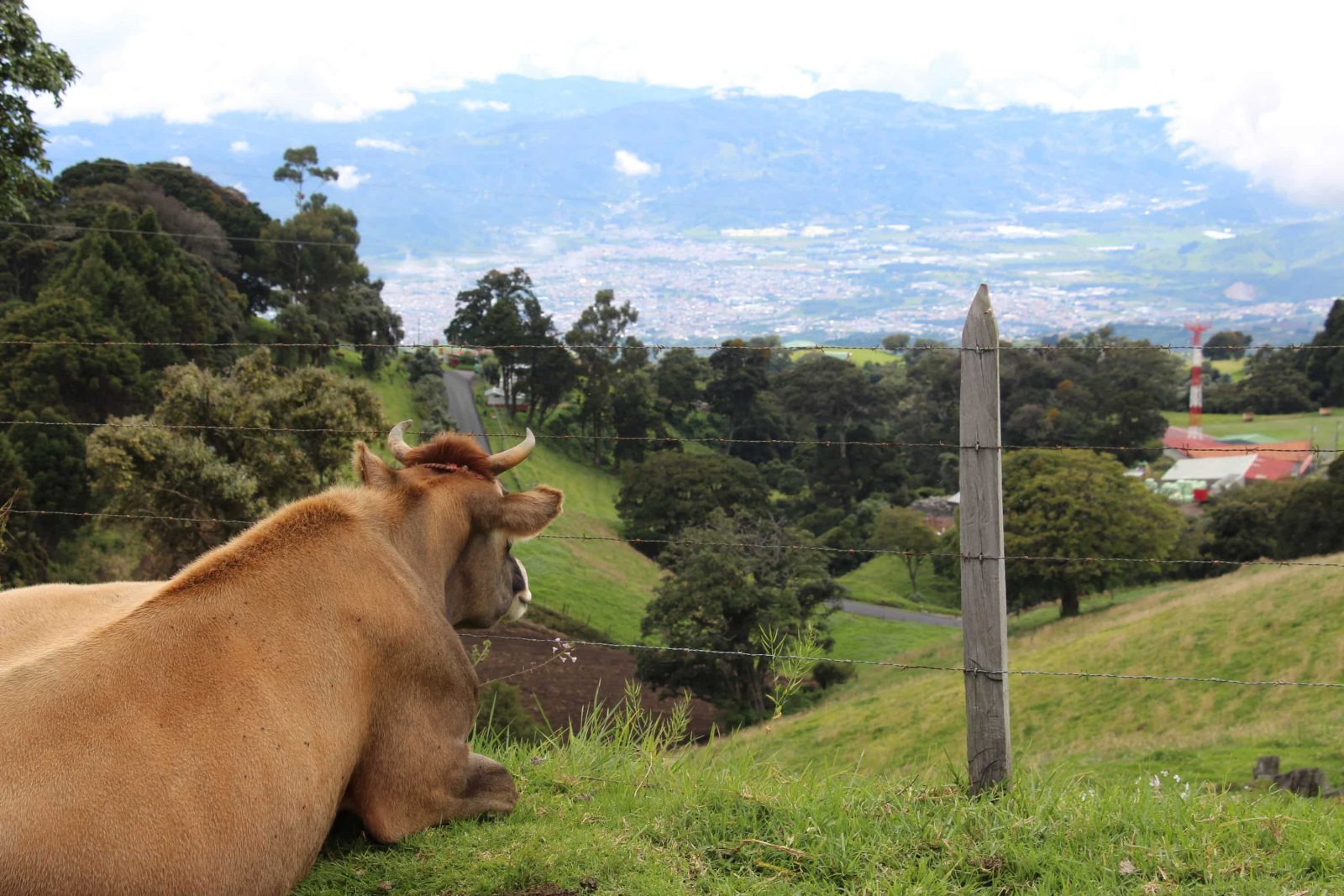 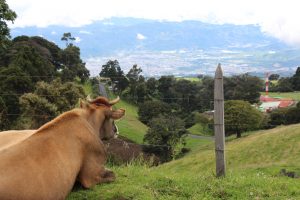 It was not through law that Abraham and his offspring received the promise that he would be heir of the world, but through the righteousness that comes by faith.  For if those who live by law are heirs, faith has no value and the promise is worthless, because law brings wrath.  And where there is no law there is no transgression.  (Romans 4:13-15)

I’m glad you’re with me today! Let’s go for a walk.  Not an ordinary walk, but a faith walk with God.  Psalm 23 tells us how to do it.  The Lord will be our shepherd, and we’re going to follow Him.  We haven’t followed for awhile, if ever, so we’re nervous.  God understands our apprehension, so He takes our hand and  leads us to a pasture.  It’s a sunny day; the grass is emerald green.  We feel the warmth of God’s love, and we see the diamonds of the sun’s rays flickering.  We feel the gentle breeze of the Holy Spirit’s love.  God asks us to lie down and take it in.  Go ahead, close your eyes, picture it, you are in His refuge. Walk by the calm lake with Him.  Your anxious soul is restored. You followed Him, so you are forgiven.  He leads you down the path of righteousness in your job and your life.  You are in the valley of the shadow of death, but you still feel the comfort of His guiding staff; you know He’s leading you to the right place.  Satan and his minions run away because God and evil can’t be in the same place at the same time.  He leads you to a situation where you’re face to face with a parent who has abandoned you, or a child you need to confront, or a sister who has wronged you, or an enemy, but God is present to help.  He’s preparing a banquet table in your honor because together you will defeat your enemy with honor.  He anoints your head with oil because you have received and followed His Spirit (See Matthew 25:1-13.) and have been set apart for God’s service (See 1 John 2:20).  God did the hard work, but you are righteous for following Him.  You realize that following God is the way to go because when you’re with Him your cup overflows, nothing but goodness and mercy will follow you.  You’re His heir, so you will dwell in His house forever.

If we follow laws, the ones in the Bible, the ones placed on us by our cultures, the ones placed on us by ourselves, and not God, we cannot live up to them. Abraham couldn’t either.  He followed God from Ur to Haran (Genesis 11:31), and then from Haran to Canaan, the promised land.  God promised to give Abraham and his descendants all the land of Canaan.  But Abraham stopped following God.  He moved from the Promised Land to the hill country between Bethel and Ai, and he journeyed on (without God) toward the Negeb.  That is when things went bad for Abraham.  Instead of receiving the milk and honey, he received a famine (the wrath of God).  Instead of returning to Canaan, Abraham went to Egypt.   Pharaoh took Sarah to be his wife because Abraham lied to him and said that Sarah was his sister.  (Genesis 12:8-19)  Pharaoh found out that Abraham lied, so they were ejected from Egypt.  Abraham went back in the right direction and again settled in the hill country between Bethel and Ai.  Finally, Abraham called on the name of the Lord (Genesis 13:3-4), and he went back to Canaan. (Genesis 13:12)  He left again briefly to rescue Lot, but when He returned

, the first thing that God says to him is, “Fear not, Abram (Abraham), I am your shield.”  He then makes the covenant with Abraham ‘“…and your very own son shall be your heir…Look toward heaven and number the stars, so shall your offspring be.’ And he (Abraham) believed the Lord, and He counted it to him as righteousness.” (Genesis 15:1-7)

Abraham received the promise that he would be the heir of the world through the righteousness that comes by faith, not by keeping the law.  Like Abraham, we can follow God. We will most likely stray off God’s path, like Abraham did, and experience the wrath of God, like Abraham did.  But, like Abraham, we can get back on the right path, and God will bless us, too.  We should be encouraged because even though we make mistakes and forget to pray, God is faithful, and He will always keep His promises to us!