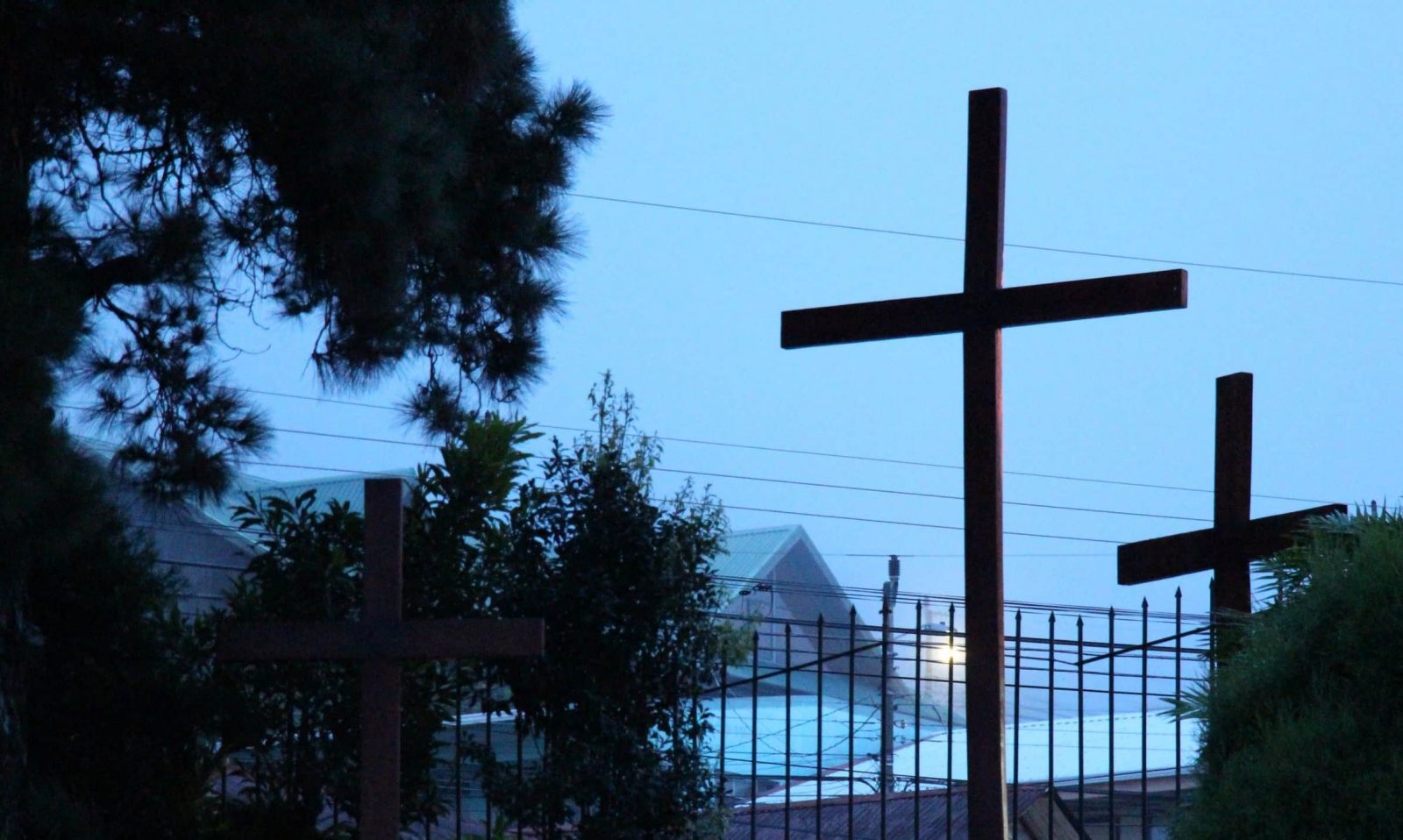 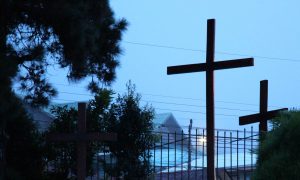 God loves you!  If you have faith in Jesus and in His resurrection, God has given you the gift of eternal life with Him in heaven whether or not you have been baptized or if you are a male, circumcised.  God declared that Abraham was righteous and his friend before Abraham was circumcised, and this passage says that circumcision is a sign and seal of righteousness.

I have to add that if the spirits of those whom God sees as unrighteous when they were alive still have a chance to believe in Jesus and His resurrection when they meet His spirit, their lives on earth were wasted.  They didn’t do God’s will for them or tell others about Jesus.  It is important to pray the prayer on Day 1, or one similar to it, so that your life won’t be wasted.

Please take the opportunity to read 1 Peter 8:18-21 for yourself:  For Christ died for sins once and for all, a good man on behalf of sinners, in order to lead you to God.  He was put to death physically, but made alive spiritually, and in his spiritual existence he went and preached to the imprisoned spirits.  These were the spirits of those who had not obeyed God when he waited patiently during the days that Noah was building his boat.  The few people in the boat – eight in all – were saved by the water, which was a symbol pointing to baptism, which now saves you.  It is not the washing off of bodily dirt, but the promise made to God from a good conscience.  It saves you through the resurrection of Jesus Christ.