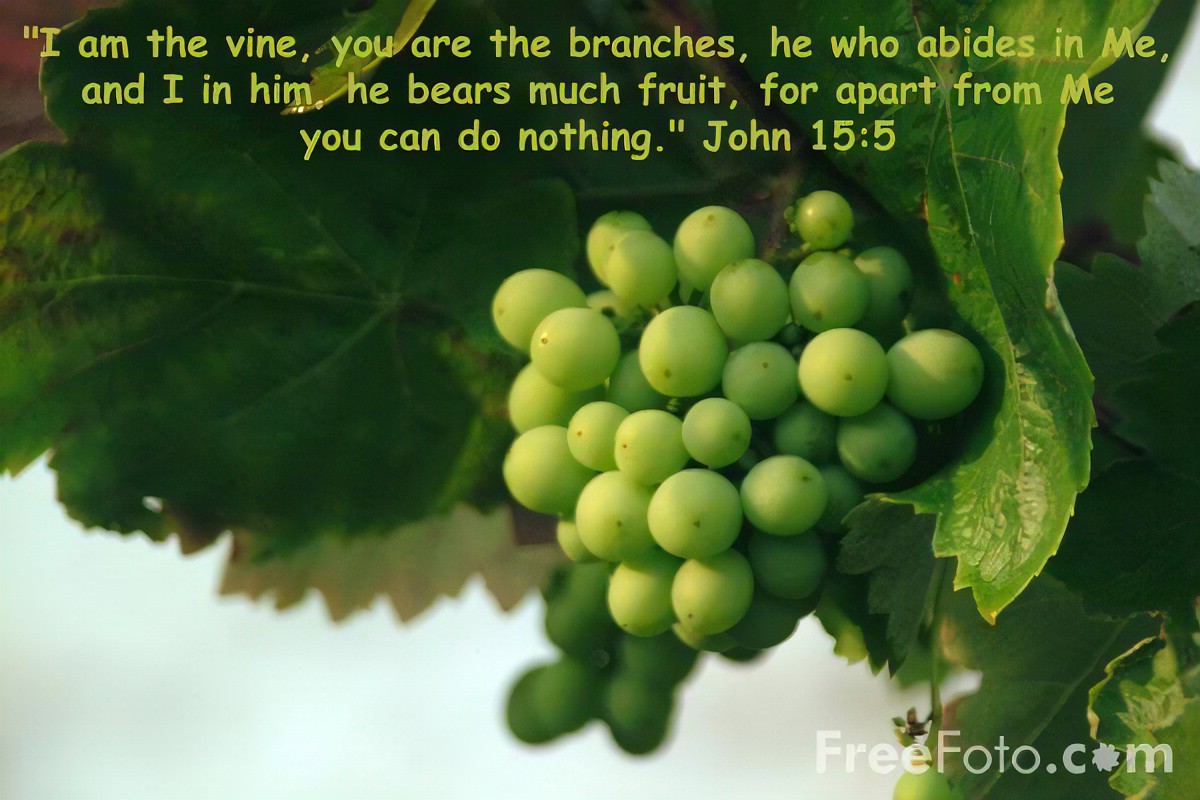 A group of Epicurean and Stoic philosophers began to debate with him (Paul). Some of them asked, “What is this babbler trying to say?” Others remarked, “He seems to be advocating foreign gods.” They said this because Paul was preaching the good news about Jesus and the resurrection. Then they took him and brought him to a meeting of the Areopagus, where they said to him, “May we know what this new teaching is that you are presenting? You are bringing some strange ideas to our ears, and we would like to know what they mean.” (All the Athenians and the foreigners who lived there spent their time doing nothing but talking about and listening to the latest ideas.) (Acts 17:18-21)

The Epicureans were atheist philosophers, not interested in God. They believed while we’re alive we should “party hardy.” They dismissed Paul with the words, “What is this babbler trying to say?”

The Stoics trudged through life with rumpled brows. Although most believed in many gods, they were the epitome of the trite expression, “pull yourself up by the bootstraps.” These philosophers were interested in the two new gods which, initially, they thought were Jesus and Resurrection.”

When telling children or others about Jesus, we must be careful not to reduce Him to ideas that will sound strange to unbelievers, like: if you believe in Jesus, you will go to heaven. Although that idea is central to Christian belief, Jesus wants us to focus on sharing a loving relationship with Him through prayer. He wants us to tell Him our heartaches and ask Him to deliver us from them. He wants us to believe His promise that when we ask, we will receive. The gift can be immediate but more often Jesus guides us through our problems while we build the most loving connection imaginable.

We don’t know how many hairs we have on our heads, but Jesus does. He knows our fragile hearts better than we do.

Father God, I praise you for loving me, knowing my heart, and for strengthening my faith through answered prayers. Help me not to minimize Jesus when telling others about Him but to convey the love and power available through His and Your Holy Spirit when we pray. In Jesus’ name, amen.