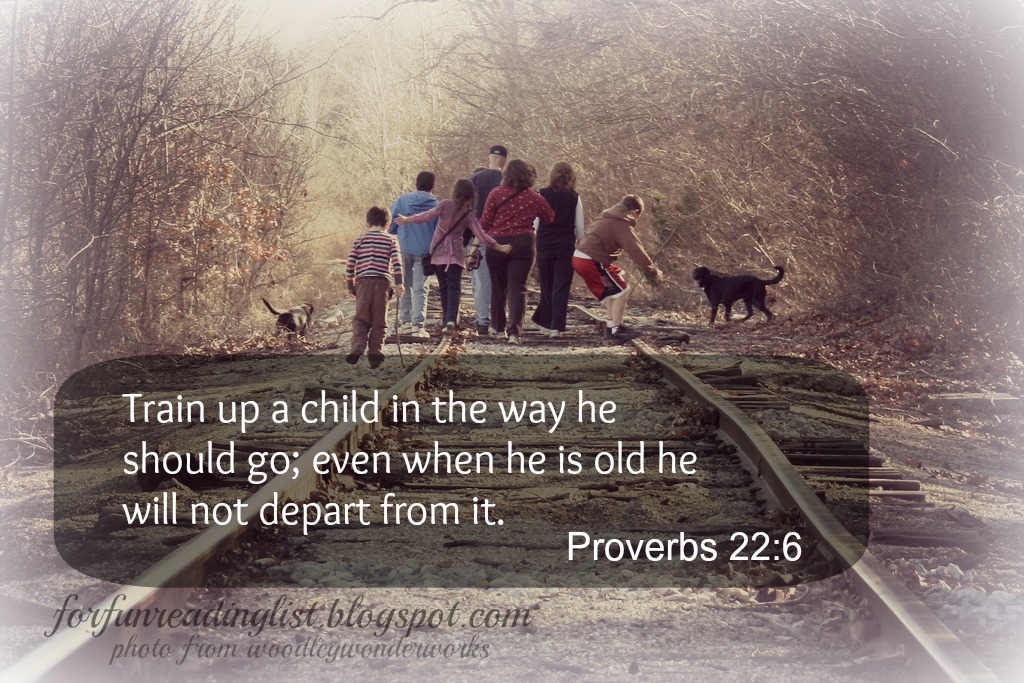 Paul came to Derbe and then to Lystra, where a disciple named Timothy lived, whose mother was Jewish and a believer but whose father was Greek. The believers at Lystra and Iconium spoke well of him. Paul wanted to take him along on the journey, so he circumcised him because of the Jews who lived in that area, for they all knew that his father was a Greek. As they traveled from town to town, they delivered the decisions reached by the apostles and elders in Jerusalem for the people to obey. So the churches were strengthened in the faith and grew daily in numbers. (Acts 16:1-5)

We all have obstacles to overcome in our journey to the cross and beyond. For Timothy it was a father who was Greek and didn’t believe in God. Even though his mother was Jewish and took him to the synagogue, his father hadn’t allowed Timothy to be circumcised. God worked behind the scenes to provide Timothy with a mentor who would teach him about Jesus and help strengthen his faith. Timothy, sixteen years old, was the same age as Jesus’ younger disciples when they followed Jesus.

Timothy’s love, happiness, and gentleness touched Paul. Paul wrote in a letter to Timothy, “As I remember your tears, I long to see you, that I may be filled with joy. I am reminded of your sincere faith, a faith that dwelt first in your grandmother Lois and your mother Eunice and now, I am sure, dwells in you as well.” (2 Timothy 1:4-5) Paul circumcised Timothy because he wanted to be circumcised so he wouldn’t offend the Jews. If Timothy weren’t circumcised the Jews would focus on that instead of focusing on Jesus. He followed Paul’s principle: “I became all things to all people, in order that I might win some.” (1 Corinthians 9:22).

As with Timothy, God also works behind the scenes to help us overcome obstacles in our Christian journey so we can mature in our faith and adopt the personality traits of Jesus. In the Bible Jesus’ personality traits are referred to as the Fruits of the Spirit: love, joy, peace, patience, kindness, goodness, faithfulness, gentleness, and self-control. When we walk with Jesus and nourish ourselves with His fruit, we will be ready, like Paul, to mentor others because they will want to experience the love, joy, and gentleness that we have.

Father God, I praise You for working in my life to strengthen my relationship with You. Thank you for providing situations that make me see that anger, anxiousness, negativity, and self-indulgence are not only harmful to me but those attitudes prevent others from having a relationship with Jesus when I claim to be a Christian. Continue working behind the scenes in my life to help me obtain the Fruits of the Spirit so that I can successfully mentor others like Paul did. In Jesus’ name, I pray, amen.