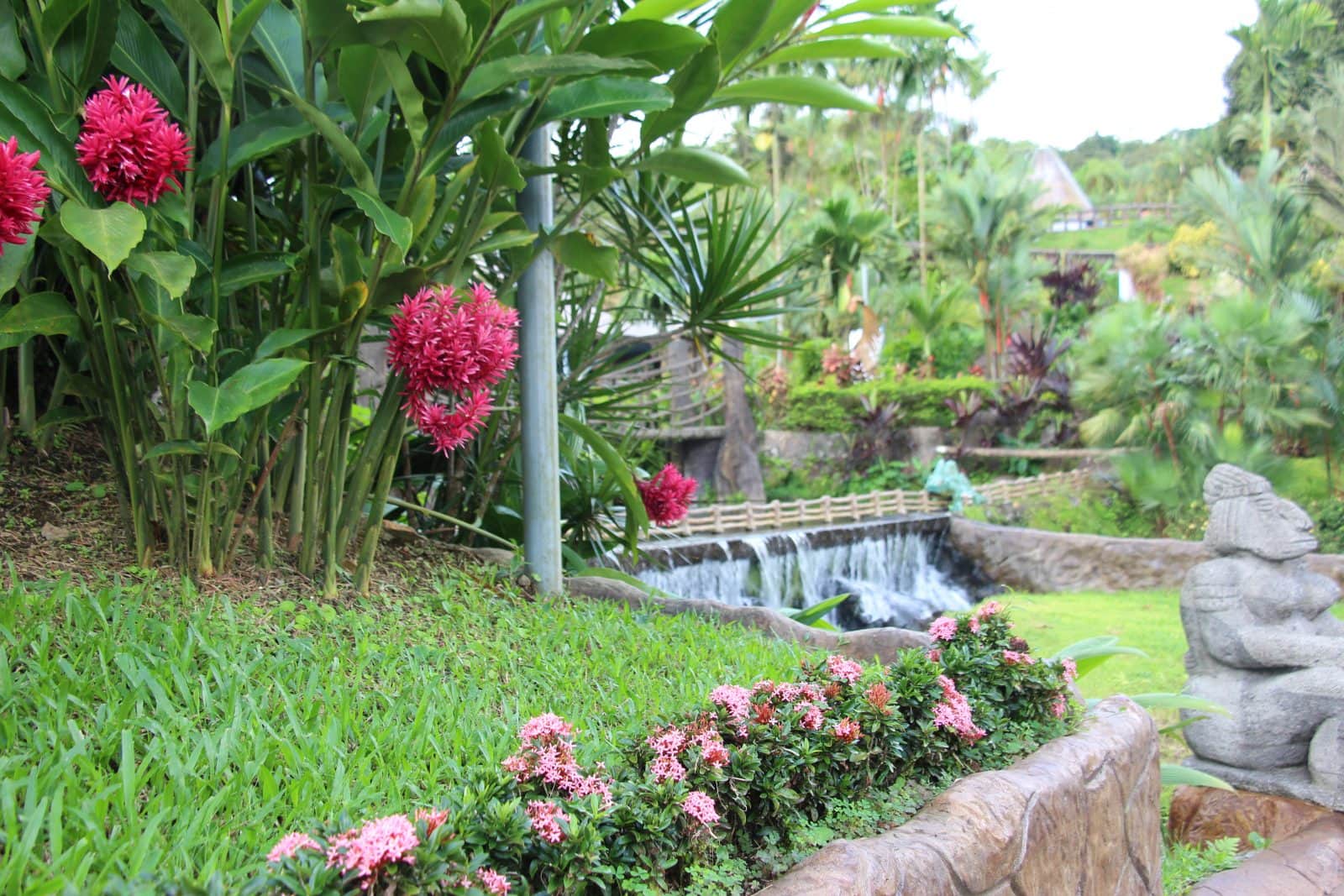 In the time of Herod king of Judea there was a priest named Zechariah, who belonged to the priestly division of Abijah; his wife Elizabeth was also a descendant of Aaron. Both of them were righteous in the sight of God, observing all the Lord’s commands and decrees blamelessly. But they were childless because Elizabeth was not able to conceive, and they were both very old. (Luke 1:5-7)

What do you want that you have no control over getting? When I was in my twenties, I wanted children. I was unable to get pregnant for a year. During that year I prayed for a child, but I also shed many tears thinking I could be barren. Perhaps you’re praying and shedding tears because you want to be married or you’re not being promoted or finding the right job. If so, you should be able to relate to Elizabeth.

In Elizabeth’s time the world defined success for a woman as having children. Today, the world defines success for women as having a professional career. In either case, Elizabeth is a great role model. Elizabeth was ridiculed because she didn’t meet the world’s standards. Perhaps you are, too. Elizabeth held her head high. When she got discouraged, she didn’t cry, she went to God in prayer. She is a woman to be admired, receiving her strength from God. She was considered old for her period of history, so she was at least 60 before giving birth. Most likely she prayed every day for more than 40 years before God answered her prayer. God wanted John the Baptist’s birth to be a miracle. God didn’t have to grant that miracle to Elizabeth. He could’ve granted it to another aged barren woman. But God chose Elizabeth because her faith made her a great role model for all women to look up to.