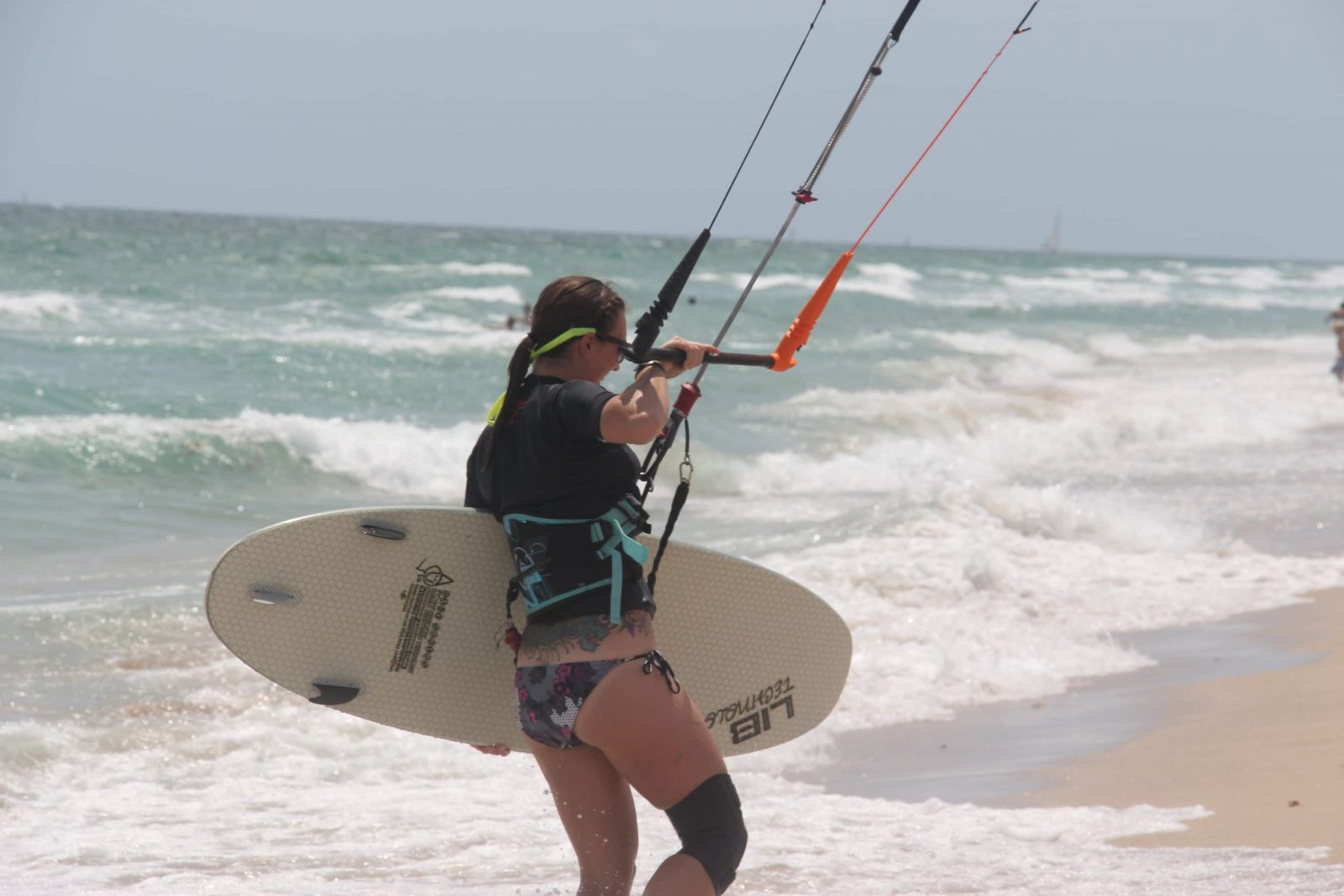 Many have undertaken to draw up an account of the things that have been fulfilled among us, just as they were handed down to us by those who from the first eyewitnesses and servants of the world. With this in mind, since I myself have carefully investigated everything from the beginning, I too decided to write an orderly account for you, most excellent Theophilus, so that you may know the certainty of the things you have been taught. (Luke 1:1-4)

We have stories handed down to us. My mother’s half-brother, William Earl Sprackling, played for the Brown Bears from 1908-1911. At 5’9”, 150-pounds, he was a quarterback and field goal kicker and voted All-American college football player and inducted into the College Football Hall of Fame. In later years he was the President and CEO of Anaconda Wire and Cable Company.

I don’t think I’ve handed down this story to my children because there’s no good lesson in it. A lot of family wealth was lost in the Great Depression, and my mother married into a blue-collar family and was no longer considered worthy. God was her only Father present at my parents’ wedding.

The story of Jesus, however, fulfilled Old Testament prophecy and is worth carefully investigating because he died for all humans because we’re all worthy. Luke is passing this most important account down to Theophilus and all of us so we can be certain of the most critical events in human history. Theophilus was most likely a man of wealth, but his parents had faith, giving him a name that means friend of God.  Luke by writing this gospel to Theophilus also helped to develop his faith. I’m certain Theophilus’ wealth helped others in need.