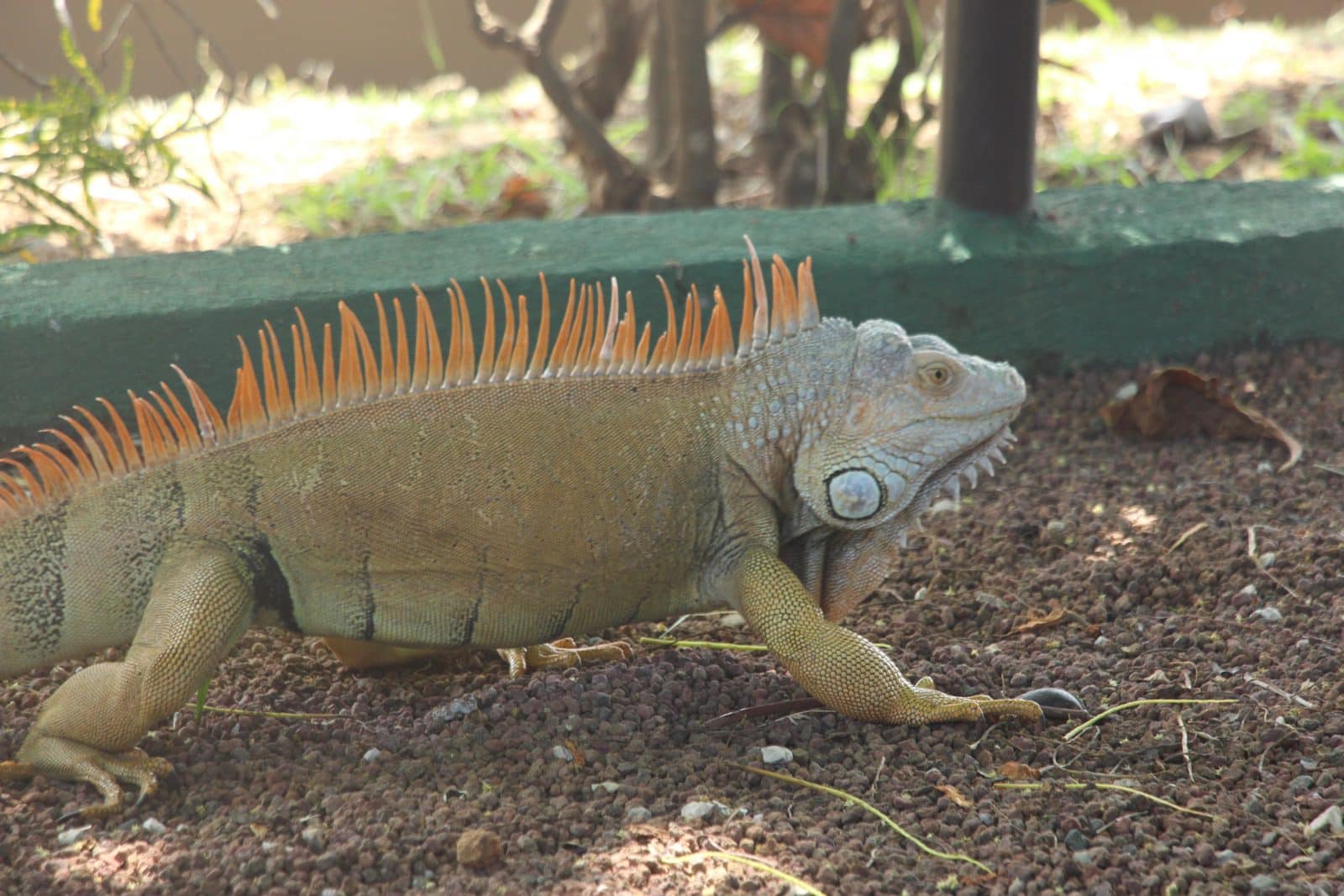 Not only that, but Rebekah’s children had one and the same father, our ancestor Isaac.  Yet, before the twins were born or had done anything good or bad – in order that God’s purpose in election might stand: not by works but by him who calls, she was told, “The older will serve the younger.”  (Romans 9:10-12)

These verses are talking about the Biblical doctrine of election. In my simple mind, this principle states that God can do whatever he pleases with his creation.  He told his disciples: “You did not choose me, but I chose you.” (John 15:16). So, election does go a bit deeper – God has predestined his creation according to His will (not ours). “Just as he chose us in Christ before the foundation of the world to be holy and blameless before him in love, he destined us for adoption as his children through Jesus Christ, according to the good pleasure of his will.” (Ephesians 1:4-5)  I especially like the analogy used later in this chapter, Romans 9:20-21: “Who are you, a human being, to talk back to God? Shall what is formed say to the one who formed it, ‘Why did you make me like this?’ Has the potter no right over the clay, to make out of the same lump one object for special use and another for ordinary use?”

Now that we somewhat understand election, we can attempt to answer the question of why Paul mentions that Rebekah’s children had one and the same father, Isaac.  Previously we were talking about Ishmael and Isaac.  Isaac was elected over Ishmael because of the Promise.  Therefore, Paul is telling us that Jacob and Esau are a better example of the principle of election because not only did they have the same parents (Isaac and Ishmael had different mothers), they were not elected by anything they did that was right or wrong.  In other words election to a higher purpose or to be a Christian is not by the works of any human being or by tradition, election is only by the grace of God.

Why did God make you like He did and put you in the circumstances you are in?  It is because he wants you to use His power to overcome your situations and your adverse personality traits to become the person He made you to be and to do what He wants you to do for Him.  He elected you, so don’t let Him down!  Pray for His power!

Bible Study Devotional – Day 52 – Commentary Romans 9:10-12 – What is the Biblical Doctrine of Election?

2 thoughts on “Bible Study Devotional – Day 52 – Commentary Romans 9:10-12 – What is the Biblical Doctrine of Election?”