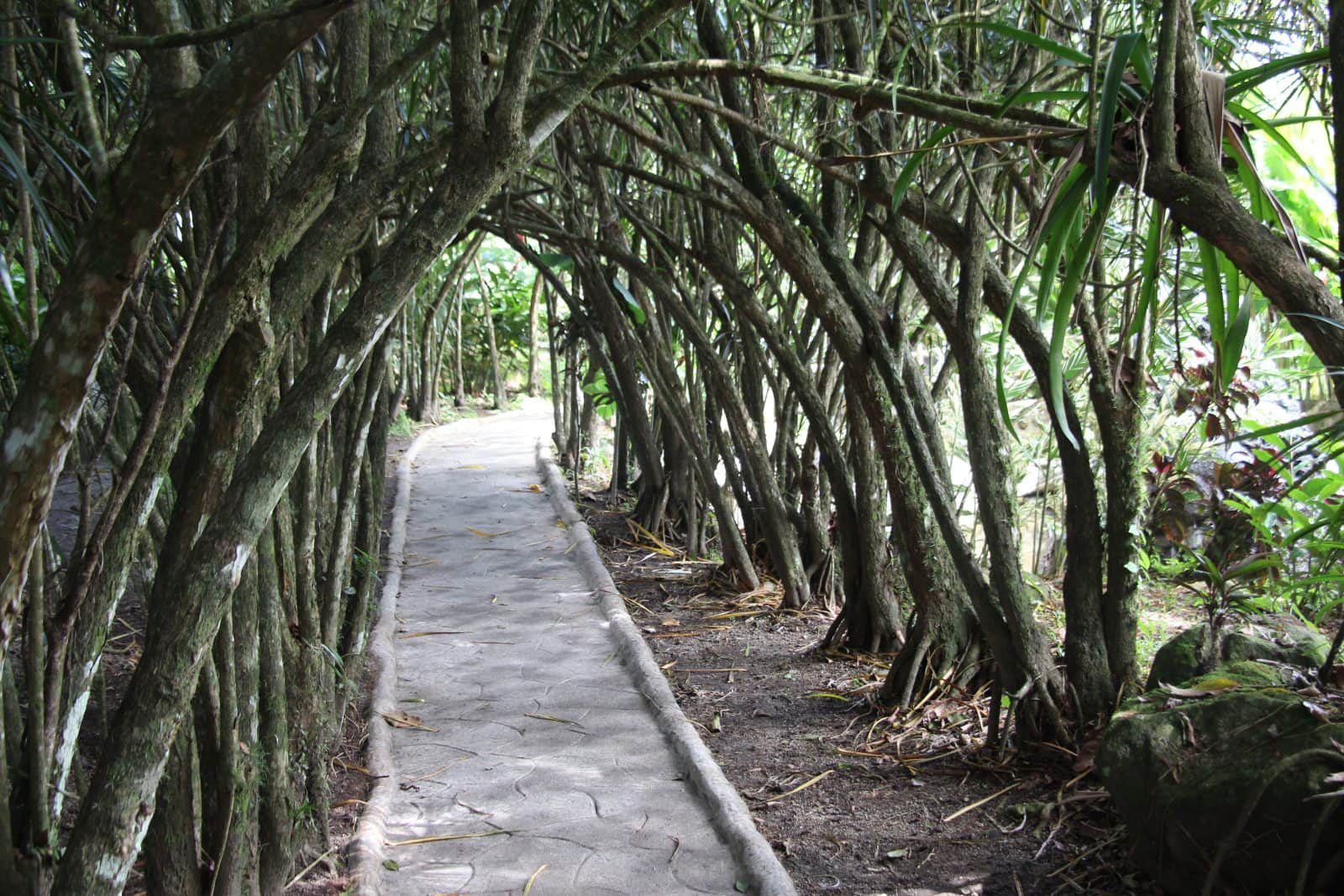 God keeps all of his promises. Isaac was the promise, not Ishmael because God’s promise was for Sarah to have a son, not Hagar. Ishmael and his descendants are Muslim. Since gentile means not Jewish, Muslims are Gentiles also.  As we discussed, if Gentiles want to be a child of Abraham we have to be adopted or grafted into the family by means of our belief in Jesus as our Savior.  God gave Israel, the descendants of Abraham and Sarah, special privileges, and still they turned away from Him. God promising Sarah a child seemed impossible at her advanced age, so Abraham first asked God to fulfill his promises through Ishmael, and God refused because it was God’s plan for the Israelites to be the chosen people, not the Muslims.  As Abraham took his journey with God as, hopefully, we are doing now, he learned to trust God and to know that God’s plan is perfect.  Hopefully, we are learning to trust God in our own journeys as well.  By the end of Abraham’s journey, Abraham was willing to sacrifice his own son as God requested of him.  Of course, God did not require Abraham to sacrifice Isaac in the end, but he wanted to test Abraham’s faith perhaps to show the readers of the Bible, that we in our walk with God can also have complete trust in Him.

In Genesis we see in Abraham’s life: “there emerges a new nobility and independence, the outworking of Abraham’s developed habit of walking with God, resting in his revealed will, relying on him, waiting for him, bowing to his providence, obeying him even when he commands something odd and unconventional.  From being a man of the world, Abraham becomes of man of God.”[1]

Bible Study Devotional – Day 51 – Commentary Romans 9:6B-9 –What can we learn from Abraham in the Bible?

4 thoughts on “Bible Study Devotional – Day 51 – Commentary Romans 9:6B-9 –What can we learn from Abraham in the Bible?”