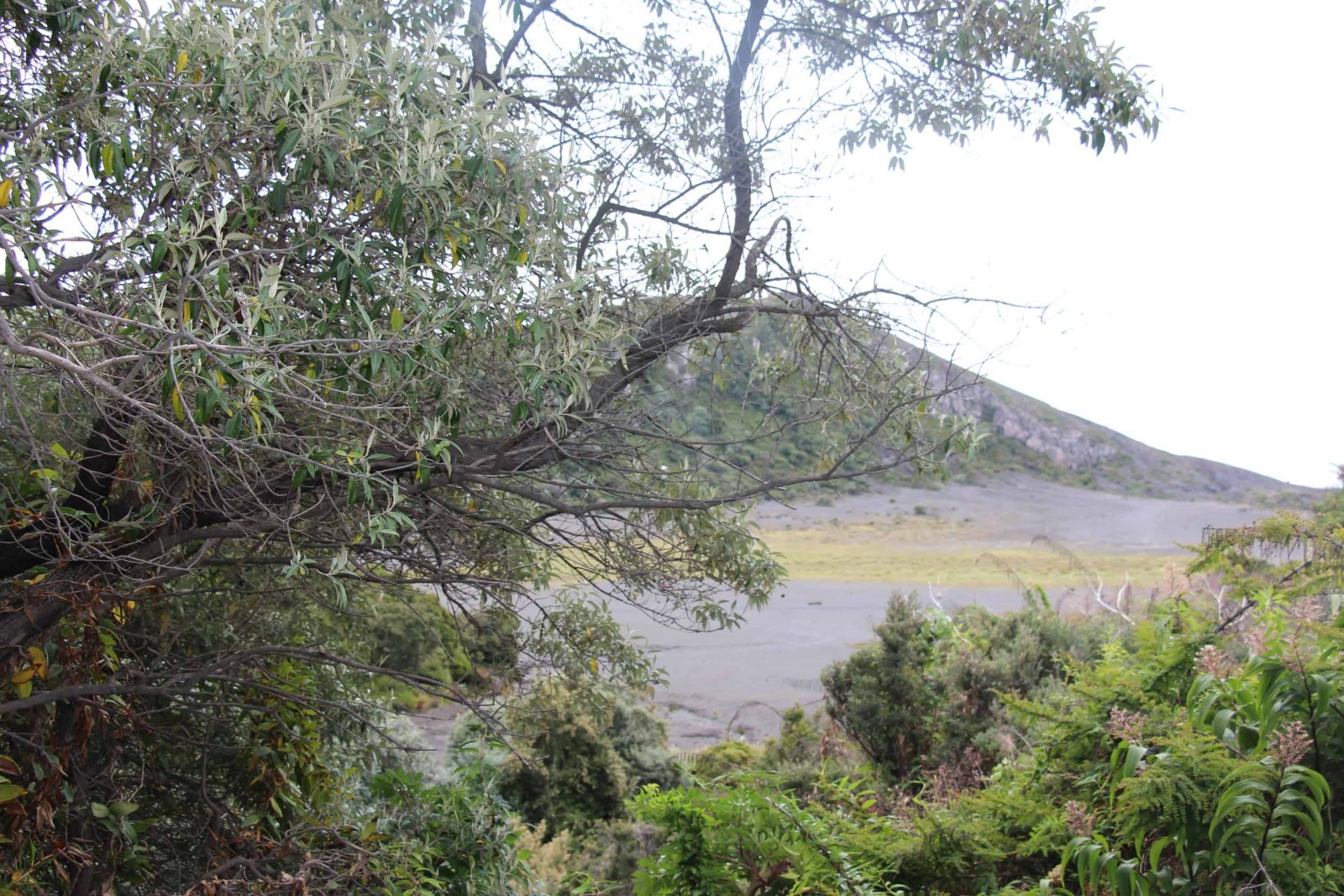 Did Jesus exist before Abraham?  How did God teach or tell Abraham about Jesus?  These questions were asked in response to my Day 18 devotional and comment based on John 8:56.  Jesus was speaking to the Jewish people who wanted him crucified.  “If Abraham were your father, you would believe me, because Abraham saw my day and was glad.” This must mean that Abraham observed Jesus rising to be in heaven with His Father, God, and that Abraham believed in Jesus. So even though Abraham was alive during the time before Jesus was born of the Virgin Mary, Abraham believed in Jesus and was made righteous.   If anyone has anything to add I would appreciate the comments, but I will attempt to answer the question based on my research.

God, Jesus, and the Holy Spirit have always existed as the triune God before the time of Abraham. Jesus was present throughout the Old Testament.  The first indication of Jesus’ presence (and the presence of the Holy Spirit) is in Genesis 1:26 which says: “Then God said, ‘Let us make man in our image, in our likeness, and let them rule over the fish of the sea and the birds of the air, over the livestock, over all the earth, and over all the creatures that move along the ground.”  Who is with God that He is talking to and who understands Him?  It must be Jesus and the Holy Spirit.  Humans had not yet been created.

A further indication that Jesus existed prior to Abraham is in Genesis, Chapter 2. In Chapter 1 God spoke, and whatever he declared was made.  In Genesis, Chapter 2, “God” is now “Lord God” who made the earth and the heavens, formed man from dust, made a woman, but also planted a garden and was walking in the garden in the cool of the day.  The “Lord God” sounds more like God in human form, Jesus.

Many Bible scholars also believe that the Angel of the Lord that appeared both to Hagar and to Abraham in the Old Testament was Jesus.  First, the angel of the Lord appears to Hagar, Abraham’s mistress.  Genesis 16:10 says: “The angel of the Lord also said to her, ‘I will so greatly multiply your offspring that they cannot be counted for multitude.’” Who but God can multiply offspring?  Then Hagar replies in Genesis 16:13 as she is talking to the angel of the Lord, “You are the God who sees me. I have now seen the One who sees me.” So Hagar says that this angel of the Lord, who is in angelic form, (perhaps Jesus) is God. The angel of the Lord appears to Abraham in Genesis 22.  God told Abraham to sacrifice his only son.  Abraham knew that God’s promise to him was built on the descendants of Isaac, so Abraham didn’t understand.  But he trusted God and was willing to obey Him.  As Abraham was about to sacrifice his only son, Isaac, the angel of the Lord stopped Abraham and said, “Do not lay your hand on the boy or do anything to him; for now I know that you fear God, since you have not withheld your son, your only son, from me.”  The angel had to have been God or Jesus because he said, “you have not withheld your only son from me.  If the angel were God, the angel would have said, “Now…that you fear me.” But the angel said, “Now…that you fear God.” Therefore, in this case the angel of the Lord was Jesus.  I will go on to say that God provided a ram that was stuck by its horns in the thicket for a sacrifice in place of Isaac.  The ram, of course, was symbolic for Jesus because God always provides the perfect sacrifice (Jesus) for each of His children whom He loves so much.  Abraham understood that it was God who provided the perfect sacrifice of His own son, not Abraham’s son, Isaac.

Again, in Genesis 18, the Lord appears to Abraham as three men.  Abraham carries on a conversation with these three men, calling them, Lord.  If these three men represent the triune God, then at least one of them was Jesus.

Blog – Day 18 – Did Jesus exist before Abraham? How did God teach or tell Abraham about Jesus?

10 thoughts on “Blog – Day 18 – Did Jesus exist before Abraham? How did God teach or tell Abraham about Jesus?”