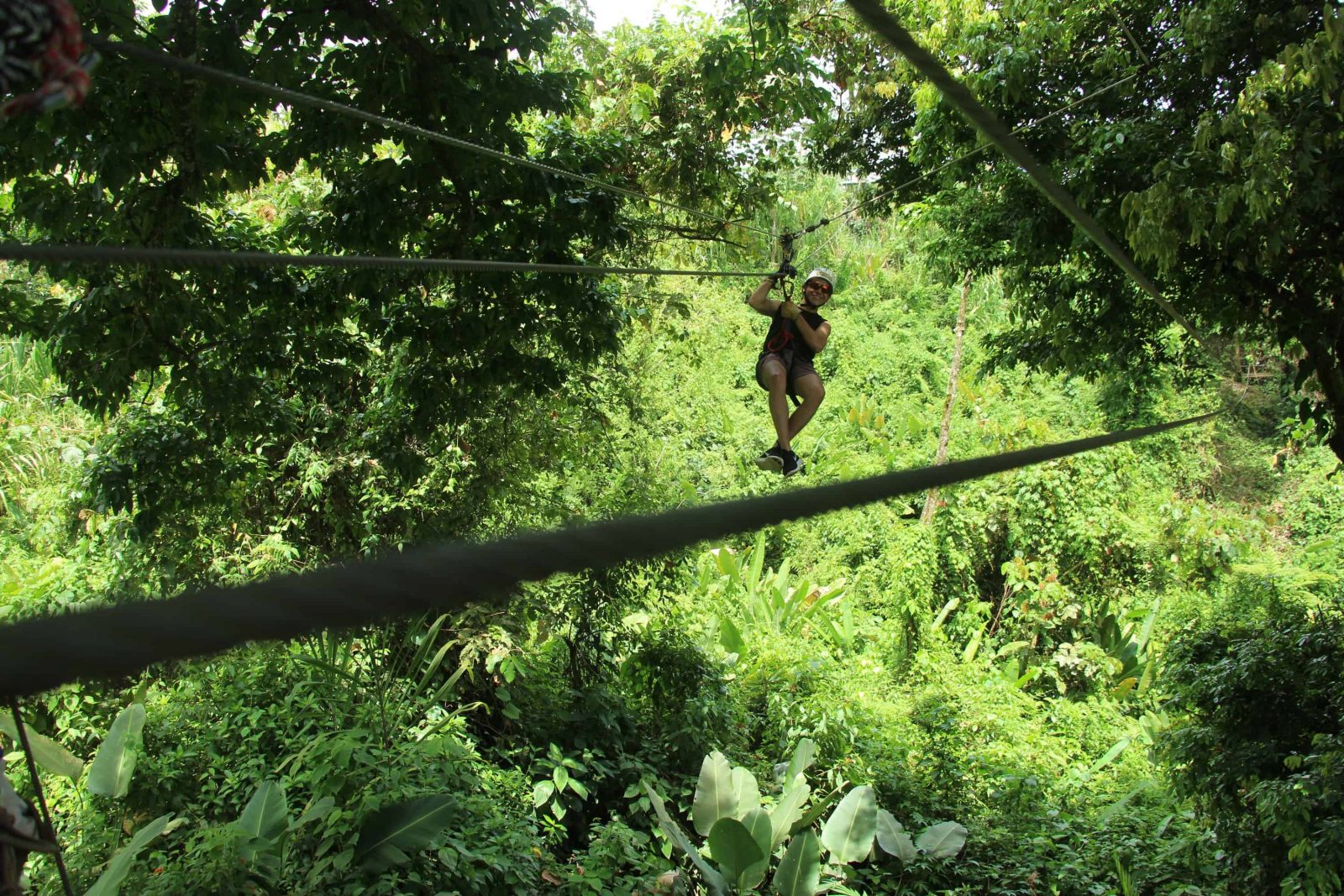 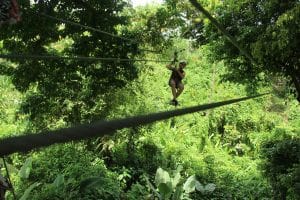 Therefore, just as sin entered the world through one man, and death through sin, and in this way death came to all men, because all sinned.  For before the law was given, sin was in the world.  But sin is not taken into account where there is no law.  Nevertheless, death reigned from the time of Adam to the time of Moses, even over those who did no sin by breaking a command, as did Adam, who was a pattern of the one to come. But the gift is not like the trespass.  For if many died by the trespass of the one man, Adam, how much more did God’s grace and the gift that came by the one man, Jesus Christ overflow to many!  Again, the gift of God is not like the result of one man’s sin.  The judgment followed one sin, and brought condemnation.  But the gift followed many trespasses and brought justification.  (Romans 5:12-16)

Humans are born with a rebellious spirit.  Adam and Eve only had one commandment to follow: “You are free to eat from any tree in the garden; but you must not eat from the tree of the knowledge of good and evil, for when you eat from it you will certainly die.”  It was only one tree of perhaps a thousand that they couldn’t eat from, but Eve heads straight to that tree with, of course, a little help from the enemy.  They weren’t forbidden from eating from the Tree of Life, but they didn’t. We can blame Adam and Eve that we are not in the Garden sipping on fresh fruit juice enjoying the lush surroundings, but we would have done the same thing eventually.  We all sin, and we all die.

From the time of Adam to the time of Moses there were no laws.  There was no punishment except for what God dished out.  Adam’s son, Cain, killed his own brother.  God talked to Cain and punished him.  God gave Cain a black thumb and forced Cain to be a sojourner.  Cain said that it would be unbearable not having a relationship with God.  Cain knew that God was protecting him and said that he would otherwise die.  There were no consequences if someone killed him.  How much more would we sin if there were no consequences.  We may not kill someone who wronged us or who we were jealous of, but it would sure feel good to punch them in the nose.  How tempting would it be to take something if we were short on cash?  Things might get out of hand, and I’m sure they did.  There was a lot of sin going on, so God gave Moses the Law.  God knew that if we couldn’t keep one law, that we couldn’t keep the ten famous ones.  But there were many more laws and consequences for those laws written in the Book of Ezekiel.  The purpose of the law was to convict us and to show us there were consequences for our actions.

I don’t want to skip the tidbit that is thrown in “Adam, who was a pattern of the one to come.” (from Romans 5:14) I didn’t understand that at first, but I looked at other translations of the Bible for an explanation. The Amplified version of the Bible puts in brackets [but in reverse – Adam brought destruction, Christ brought salvation].  So I guess that means that if Adam were to knit 5 stitches and then pearl 7, that Christ would knit 7 stitches and then pearl 5.  It is still a pattern, but the opposite.

In any case, having a relationship with God is not about trying harder to be perfect!  We can’t do it!  It’s about knowing the answer to the question, “Who will deliver me from this body of death?”  (Romans 7:24b).  The answer is: “Thanks be to God through Jesus Christ our Lord.” (Romans 7:25a) You see, we aren’t condemned because we sin.  We are condemned when we realize that Jesus died to deliver us from our sin, and we won’t let him.