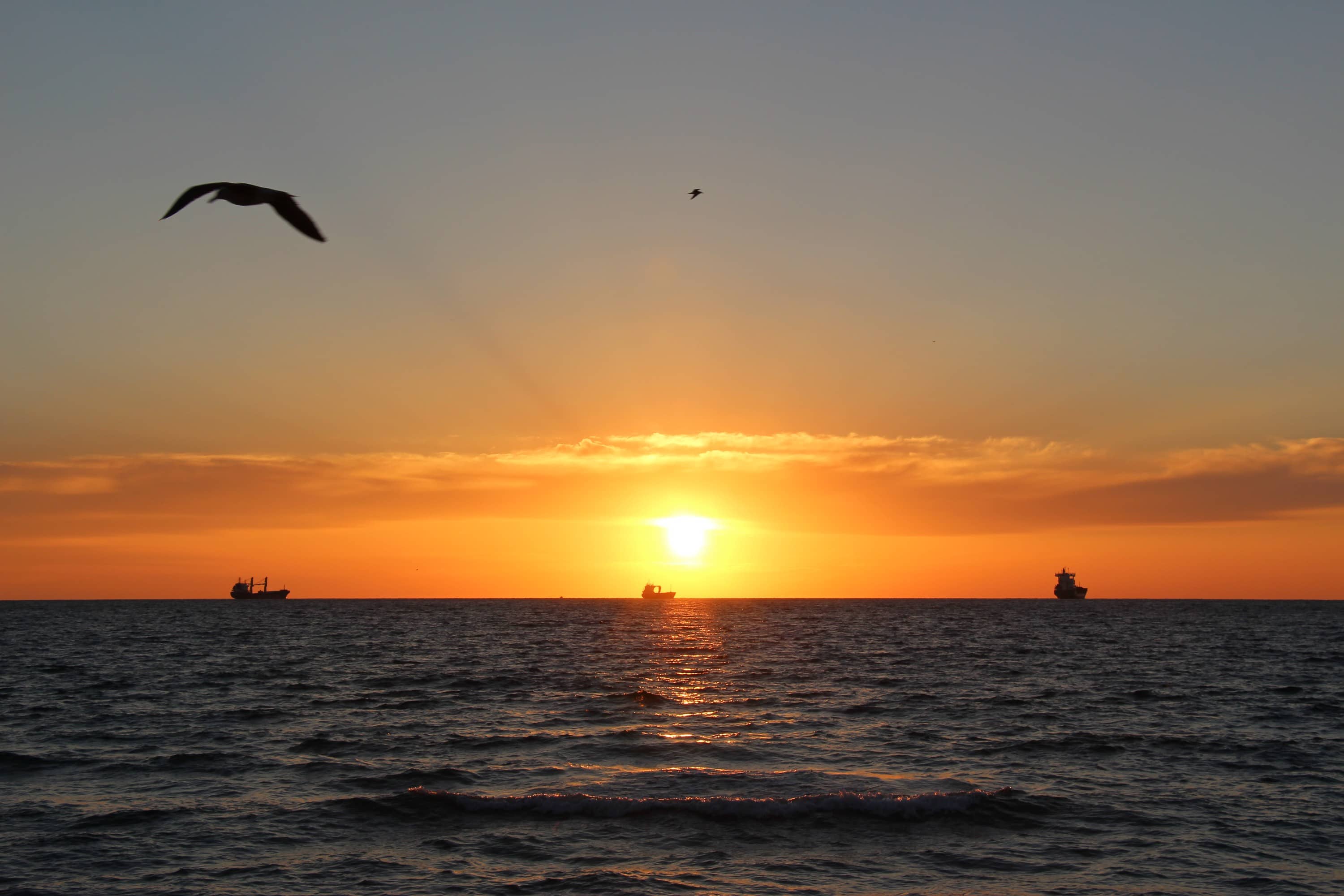 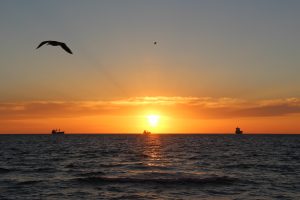 No one is truly wise; no one is seeking God.  All have turned away; all have become useless.  No one does good, not a single one.  Their talk is foul, like the stench from an open grave.  Their tongues are filled with lies.  Snake venom drips from their lips.  Their mouths are full of cursing and bitterness.  They rush to commit murder.  Destruction and misery always follow them.  They don’t know where to find peace.  They have no fear of God at all.  (Romans 3:11-20)

I’m sure this doesn’t describe you!  But if we listen to the news and some of our coworkers, this is what we see!  If you don’t use the “F” bomb, you stick out like a sore thumb.  I am told that it feels good to say it and that no other word will do.  When that word is spoken around me, I say nothing because I feel that not using it is a good enough example, and scolding someone doesn’t spread God’s love.  But to my loved ones I say, “You’re better than that,” because they are; we all are.  We were made perfectly by God.  Certainly, we don’t all rush out to commit murder, but many do.  And we vote for people who believe in abortion.  Roe v. Wade is the law of the land and considered untouchable.  Even a conservative judge won’t go there because it’s political suicide in our “Nation under God.” But we regret abortion; we regret murder, and for those of us who haven’t murdered, we all regret something we’ve said.  But the good news is that when we believe in Jesus and repent, God will forgive our harsh words and, yes, even murder.

I’m told that most women who have an abortion regret it sometime during their life. Norma McCorvey (alias Jane Roe in Roe v. Wade) regretted participating in Roe v. Wade even though she never had an abortion.  McCorvey led a troubled life. She committed crimes so she would be taken from her mother, a violent alcoholic. Destruction and misery followed her until she became a Christian and found God’s peace.  She unsuccessfully sought to have Roe v. Wade overturned and worked for Operation Rescue (an anti-abortion group).  We are silly to think that humans can dispose of what God has made.  Many forgiven women will be reunited with their aborted babies in heaven.