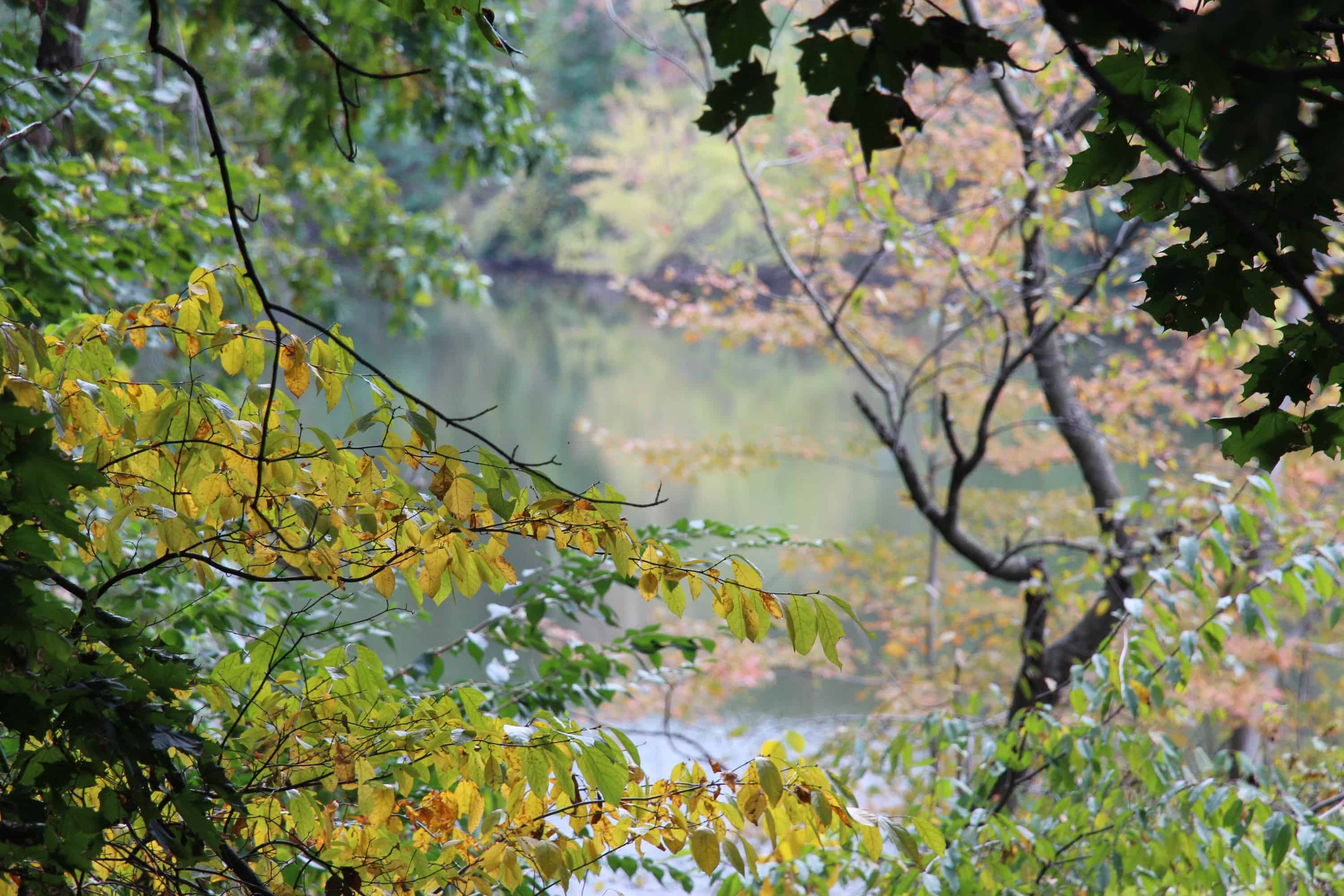 “God gave them over,”  marks the wrath of God.

Therefore, God gave them over in the sinful desires of their hearts to sexual impurity for the degrading of their bodies with one another.  They exchanged the truth of God for a lie and worshiped and served created things rather than the Creator, who is forever praised. Amen.  Because of this, God gave them over to shameful lusts.  Even their women exchanged natural relations for unnatural ones.  In the same way the men also abandoned natural relations with women and were inflamed with lust for one another.  Men committed indecent acts with other men and received in themselves the due penalty for their perversion. Furthermore, since they did not think it worthwhile to retain the knowledge of God, He gave them over to a depraved mind, to do what ought not to be done.  They have become filled with every kind of wickedness, evil, greed, and depravity.  They are full of envy, murder, strife, deceit, and malice.  They are gossips, slanderers, God-haters, insolent, arrogant and boastful; they invent ways of doing evil; they disobey parents; they are senseless, faithless, heartless, and ruthless. (Romans 1:24-31).

Instead of seeking to be embraced in the loving arms of Jesus, we are confused by human philosophy and flea to places that offer only temporary relief from the obstacles we trip over. After you fall, picture the longing face of Jesus looking down on you, a tear sliding down his cheek, fingers splayed within a millimeter of your own hand, begging you to lift your smallest finger from the ground in faith to feel His presence and take His hand.

The slightest touch will prompt Him to plow through the rubble that our flesh lies beneath, blood flowing from his wounds, and grasp us tightly unto himself.  He will pull our shattered bodies from the pit of substance abuse, money, perversion or whatever caused us to stumble.  When we stagger across our obstacle course, apart from God, He punishes us, as a good parent would.  He doesn’t beat us with a rod; His wrath gives us over to our free will and the consequences that come with it.  As we stumble down our obstructed paths during puberty and after, we crave love.  We don’t realize that it is God’s love that we were made to crave, so we settle for being one with another person we don’t love.  When we don’t question our emptiness or return to Him, God takes away our guilt. Then, we desire more adventurous lusts, which will harm our minds and emotions. Our desires throw us into a different culture, perhaps one where alcohol and drugs are accepted, to take away the pain of what we are doing to ourselves.  If we still don’t reach out to God for help, He gives us over to a depraved mind.  Suddenly, theft to fund our habits and fuel our bodies is accepted because we are unable to hold a job.  Then when someone steals from us or hurts one in our group, assault, battery, and even murder become accepted within our group.  In our desperation some of us will return to God.

Want to take it to the next level?

Today’s lesson gives us a tidbit to a controversial question many ask.  “How can homosexuality or trans-sexuality be a sin when God makes people genetically inclined to be that way?”  God speaks to us in the Bible in generalities because he wants us to think about our lives or life in general and draw us to Himself for answers.  He wants us to pray for His wisdom. What does Romans 1:25-27 mean when it says, “They exchanged…God for a lie, and worshiped…created things rather than the Creator…Because of this, God gave them over to shameful lusts…their women exchanged natural sexual relations for unnatural ones.  In the same way the men…were inflamed with lust for one another.”? We were created to worship God, but we do the opposite and worship created things rather than the Creator.  The most important thing to God is to “Love the Lord, your God, with all your heart and with all your soul and with all your strength and with all your mind.” (Luke 10:27a).  If we do that we will become one with God, “You in me, and I in you.” (John 14:20) If we do the opposite of what God desires, not to love him at all, is God so hurt that He takes the human act of sex, when humans become one with another, and let us desire to have sex with our same sex, the opposite of what he intended?  I don’t think He gives us the desire. I think he gives us over to the desires of our own flesh which we create ourselves (perhaps with the assistance of the enemy). To answer the genetically inclined portion of the question, did God change our perfect genetic makeup?  I don’t believe so.  We have genetic disease, but it is most likely from chemically-altered food, water, or air.  I believe that God personally chooses which chromosomes we will have upon conception, the beginning of knitting us together in our mothers’ wombs. (See Psalm 139:13) Then, is God responsible for us being genetically predisposed to be LGBTs? Some homosexuals are genetically effeminate and some lesbians are genetically masculine, and I believe God is responsible for that.  Are the traits of masculinity in a woman or femininity in a man genetic anomalies or even a bad thing?  I don’t think so.  Read 1 Corinthians 7. Paul infers that it is better for a man or a woman to stay single, if they have the willpower not to have sex, because they will have more time to devote to God, doing His will. If God makes some women more masculine and some men more feminine so they are not looking for marriage and have more time to devote to Him, I am sure God considers that a good thing.  1Corinthians 7 makes it clear that Paul doesn’t care about sexual relations and Acts 16:25 makes it clear that Paul likes to sing hymns.  Paul wrote most of the New Testament, making it clear that Paul is writer.  Paul was “artsy” which can be considered to be effeminate.  It is easy to see if he were alive nowadays that Paul may have been teased about being a homosexual even though he was not.  What about Jesus? Jesus did nothing but the will of God, and he was made in God’s image the same as humans, both male and female. Therefore, if women were made in God’s image and so was Jesus, it stands to reason that Jesus had traits considered to be effeminate.  Jesus definitely was not homosexual.  Having effeminate traits does not make a man a homosexual just as having masculine traits does not make a woman a lesbian.  Therefore, I have concluded (It could be a wrong conclusion and because I don’t walk in the shoes of a lesbian, I can’t claim to understand.) that LGBT’s are God’s people who were specially made and chosen by God to have a special and very close relationship with Him but for whatever reason choose not to serve Him. Many of them claim to be victims, but they have the opportunity to be closer to God than anyone else. They are actually the most blessed of people! Again this is my opinion, and I could be off base.

However, it is important, as Christians, to show lesbians, gays, bisexuals, and transsexuals God’s love.  It is our calling to love everyone, not to judge. (Romans 12:10: “Be devoted to one another in love.  Honor one another above yourselves.”) (Matthew 7:1: “Do not judge, or you too will be judged.”)