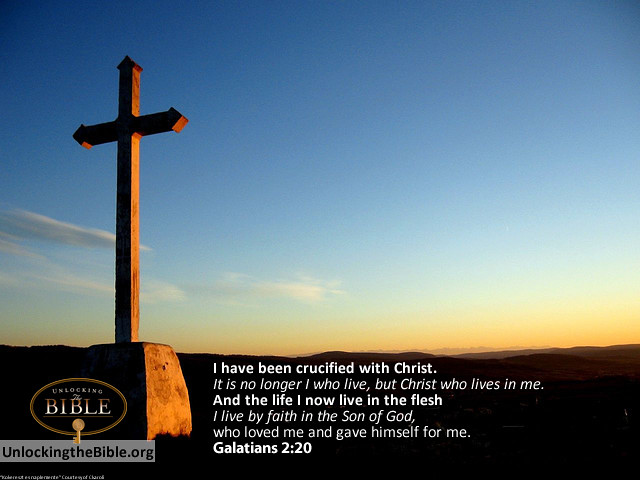 When they heard about the resurrection of the dead, some of them sneered, but others said, “We want to hear you again on this subject (Jesus).” At that, Paul left the Council. Some of the people became followers of Paul and believed. Among them was Dionysius, a member of the Areopagus, also a woman named Damaris, and a number of others. (Acts 17:32-34)

Two of the Beatitudes that Jesus spoke in His Sermon on the Mount are often misunderstood. The first is: “Blessed are the poor in spirit, for theirs is the Kingdom of Heaven.” If you’re not spiritual, how will you get to heaven? The second is “Blessed are the meek for they will inherit the earth.” If someone is timid, how will they acquire friends let alone the earth?

Most of the educated people in Athens mocked and ridiculed Paul but some wanted to hear more about Jesus. Dionysius, whose name means god of wine and merrymaking, and Damaris, whose name means little gentle woman, were among the curious.

I can imagine Dionysius drowned his worthless life in wine and spent much time partying. Addressing spiritual issues was too painful. His wrongdoings were so bad that any god would smite him. Paul told him about a Father who loved him, forgave him, wanted an intimate relationship with him, and would give his life meaning. Dionysius yearned for a savior. Jesus touched him and Dionysius believed. He immediately changed from being poor in spirit to inheriting the Kingdom of Heaven.”

Damaris was meek. I envision her standing in the town square listening to philosophers but keeping her points of view secret because she felt they didn’t matter. She was so little and gentle others didn’t recognize she was there. When Paul left the Council because people wanted to hear more about Jesus, he told Damaris that God didn’t give her the spirit of timidity. She learned Jesus would save her from meekness, and she could make a difference with God’s power, love, and self-control. She believed and God promised her she would inherit the earth.

Others believed that day: the mourners, those who hungered and thirst for righteousness, the merciful, the pure in heart, the peacemakers, and the persecuted.

Before we believed we fell into one of those categories. God promised when we believe we are blessed, we will go to heaven, and that our rewards will be great. Rejoice and be glad.

Father, I praise You for blessing me and making me vital in the kingdom of heaven. Help me be like Paul and leave what I’m doing to spread God’s love and tell people about Jesus. In His name, I pray. Amen.