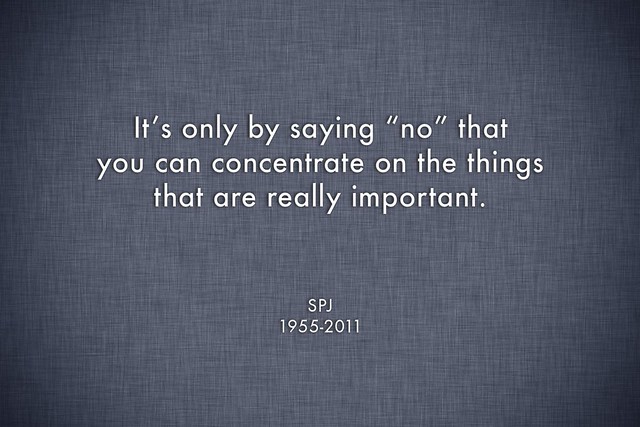 (The jailer told Paul) “Now you can leave. Go in peace.” But Paul said to the officers: “They beat us publicly without a trial, even though we are Roman citizens, and threw us into prison. And now do they want to get rid of us quietly? No! Let them come themselves and escort us out.” The officers reported this to the magistrates, and when they heard that Paul and Silas were Roman citizens, they were alarmed. They came to appease them and escorted them from the prison, requesting them to leave the city. After Paul and Silas came out of the prison, they went to Lydia’s house, where they met with the brothers and sisters and encouraged them. Then they left. (Acts 16:36b-40)

God calls us to be patient, to endure, and even to suffer for Him, but He does not want us to be doormats. Proverbs 29:21 (MSG) tells us: “If you let people treat you like a doormat, you’ll be quite forgotten in the end.”

The magistrates broke Roman law by beating and jailing Paul and Silas, who were Roman citizens, without a trial. If Paul had tucked his tail between his legs and left, it would’ve sent the message that Christians had no backbone and could easily be dismissed.

Some Christians never say, “no” to people because they feel it’s unloving. When people discover that, they take advantage. They know it’s easier to ask someone who is always agreeable than to make other arrangements. People have no respect for doormats or their time. When we do what everyone else wants, we don’t have time for God or His will. We can be like Paul and say, “no, I’m not going to be treated like this” in a loving way.

Heavenly Father, I praise you for telling me it’s okay to say, “no,” when people are too demanding of my time. Let me always have time to do your will, make new companions, and love and encourage my family and friends. In Christ’s name, I pray. Amen.