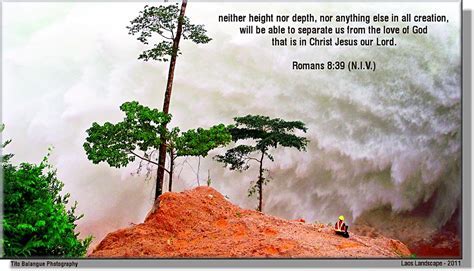 The whole assembly became silent as they listened to Barnabas and Paul telling about the signs and wonders God had done among the Gentiles through them. When they finished, James spoke up. “Brothers,” he said, “listen to me. Simon Peter has explained to us what God has now done. He has chosen some of the Gentiles to be among his very own people. The words of the prophets are in agreement with this, as it is written: ‘After this I will return and rebuild David’s fallen tent. Its ruins I will rebuild, and I will restore it, that the rest of mankind may seek the Lord, even all the Gentiles who bear my name, says the Lord, who does these things—things known from long ago.’” (Acts 15:12-18)

After David became king, he brought the Ark of the Covenant to Jerusalem and set up a tent as a place to worship God. “David was celebrating with all his might in front of the Lord. So was the whole community of Israel. All of them were playing castanets, harps, lyres, tambourines, rattles, and cymbals.” (2 Samuel 6:5) It was a time when Israel praised and worshipped God. But David’s tent fell, and the Jewish leaders wanted to be seen worshipping God more than they wanted a relationship with Him.  They weren’t willing to give their leadership and power to Jesus.

God chose each of us long before the time of Amos, likely before His creation. He is the potter who chose your DNA and molded you into his child. He created you and loves your deeply. “May you have power together with all the Lord’s holy people to understand Christ’s love. May you know how wide and long and high and deep it is.” (Ephesians 3:18) If you have fallen away from God or don’t enjoy a close, personal relationship with Him, He wants you to come back no matter what you’ve done.

Father, I praise you for pouring Your love out on me and for molding me into the person You want me to be. Help me be a passionate worshipper like David and return your love. In Jesus’ name, I pray. Amen.