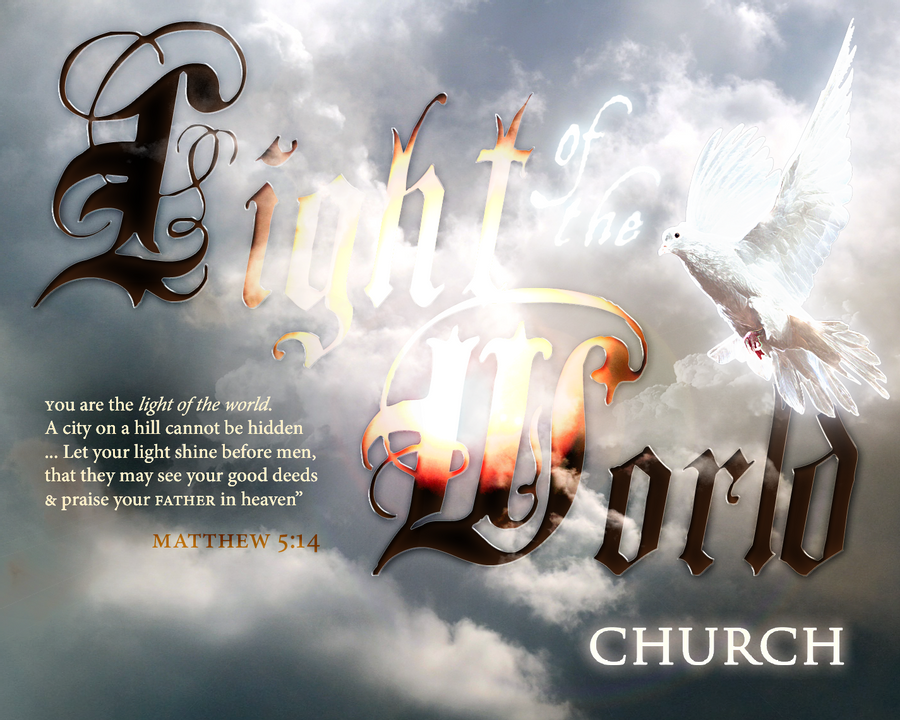 “On the next Sabbath almost the whole city gathered to hear the word of the Lord. When the Jews saw the crowds, they were filled with jealousy. They begin to contradict what Paul was saying and heaped abuse on him. Then Paul and Barnabas answered them boldly: “We had to speak to word of God to you first. Since you reject it and do not consider yourselves worthy of eternal life, we now turn to the Gentiles. For this is what the Lord commanded us: ‘I have made you a light for the Gentiles, that you may bring salvation to the ends of the earth.’ (Isaiah 49:6)” When the Gentiles heard this, they were glad and honored the word of the Lord; and all who were appointed for eternal life believed. (Acts 13:44-48)

Jealousy is a strong emotion that leads to hate. We see it in our own government when politicians work against instead of with each other. Their ideas are right and everyone else is wrong. Many times jealousy keeps religious leaders from loving. I’ve been to churches where the senior pastor complains about one of his staff that is getting too popular among the congregation.

In this bit of history, The Pharisees and leaders of the temple contradict and heap abuse on Paul and Barnabas. Jealousy kept them from being their best. Paul also disagreed with the Pharisees, but he took the high road. He told the temple leaders that he had to do God’s will and bring light to the Gentiles. I love that Paul showed his humanity by saying, “If you don’t consider yourselves worthy of eternal life, we will turn to the Gentiles.”

Many religious leaders kept their jobs but they lost a part of their congregations to Paul. In essence they were demoted or at best remained the same. Paul, on the other hand, was promoted by God and wrote most of the non-Gospel New Testament. In other Bible stories, Saul was jealous of David and tried to have him killed. God gave David Saul’s kingship. Joseph’s brothers were jealous of him and sold him into slavery. It was Joseph who was promoted to second-in-command by the Pharoah, not his jealous brothers.

We may not realize when we’re being jealous. A sign is that we’re working against people instead of with them. It’s important to discover any jealousy we might have because God doesn’t promote the jealous. When we’re not jealous like Paul and don’t contradict and abuse, God will work with us and make us better versions of ourselves.

Father God, I praise you for bringing light to the Gentiles. Show me, Lord, when I’m being jealous, and help me not to contradict. I want you to mold me into my best self, so I will love and encourage more often, and people will know I am Yours. In Jesus’ name I pray, amen.