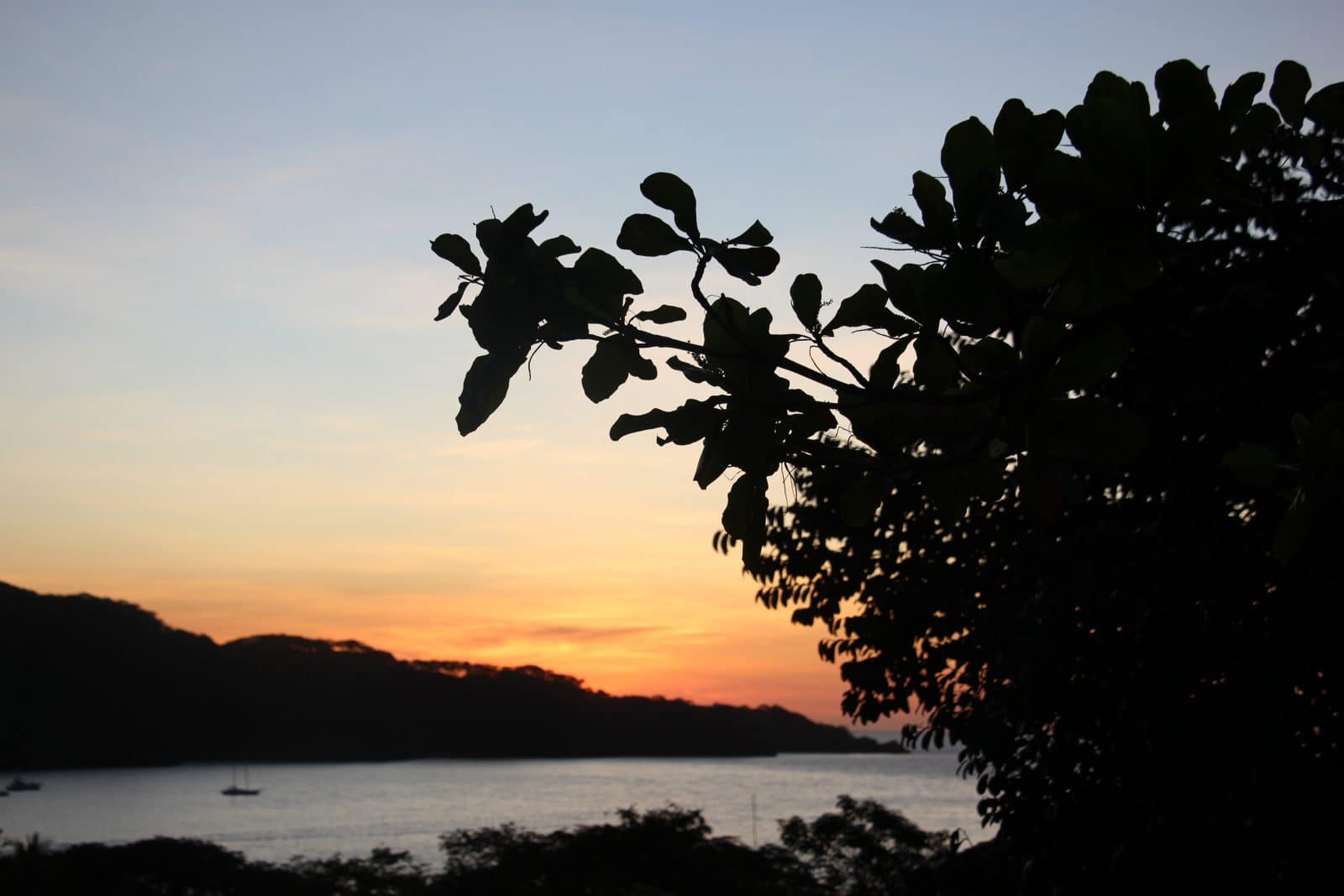 For I tell you that Christ has become a servant of the Jews on behalf of God’s truth, to confirm the promises made to the patriarchs so that the Gentiles may glorify God for his mercy, so it is written:  “For this reason I will praise you among the Gentiles; I will sing hymns to your name.” (Ps 18:49).  Again, it says, “Rejoice, O Gentiles, with his people.” (Deut 32:43). And again, “Praise the Lord, all you gentiles, and sing praises to him, all you peoples. (Ps 117:1) And again, Isaiah says, “The root of Jesse will spring up, one who will arise to rule over the nations; the Gentiles will hope in him. (Is 11:10) (Romans 15:8-12)

In our early marriage, our best friends were Jewish. We shared many meals and were pregnant together twice. They decided to follow more Jewish Laws including Kosher Law, so they couldn’t eat at our home or restaurants because the dishes weren’t “clean” if both dairy products and meat had been on the same plate. Unfortunately, we grew apart.

When Christ was on Earth, he served both Jews and Gentiles (non-Jews), beginning our unity. Isaiah 11:10 confirms the promise to the patriarchs that Jesus would come from the line of King David. Since Jesse is King David’s father, the root of Jesse is Jesus. Jesus is to rule over all nations, not just Israel. As the other three verses from the Old Testament imply, Jews and Gentiles will rejoice together. Although God wants Christians to be unified with Jews on Earth, it’s possible we won’t be fully rejoicing together until we’re praising the same Savior in heaven. I look forward to full unification with my Jewish friends.