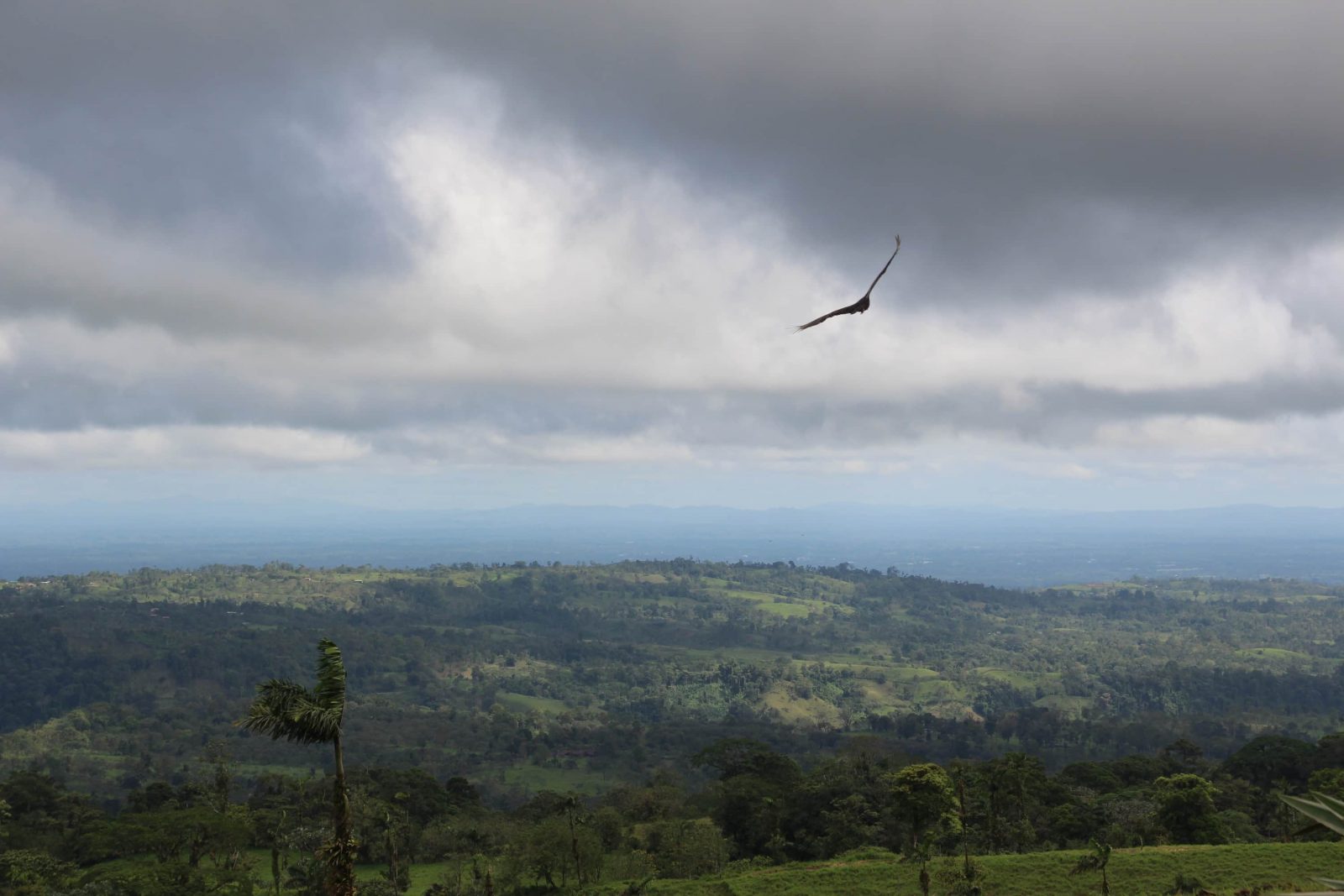 “The wrath (holy anger) of God is being revealed from heaven against all the godlessness and wickedness of men who suppress the truth by their wickedness, since what may be known about God is plain to them, because God has made it plain to them.  For since the creation of the world God’s invisible qualities, his eternal power and divine nature, have been clearly seen, being understood from what has been made, so that men are without excuse.  For although they knew God, they neither glorified him as God nor gave thanks to him, but their thinking became futile and their foolish hearts were darkened.  Although they claimed to be wise, they became fools and exchanged the glory of the immortal God for images made to look like mortal man and birds and animals and reptiles.”  (Romans 1:18-23)

At my parents’ 50th wedding anniversary the preacher said, “The wrath of God.” My little Millennial chirps up “Wrath of God? God loves me.” Paul, who tells us God is love, speaks about the wrath of God.

Paul gives us history about himself and the other powerful leaders of Rome, some Jewish, some not. Paul says all of them should’ve known about God by His creation. Yet Paul and his cronies were godless. They claimed to be wise, but they were fools, seeking to be God. They exchanged God’s glory for their own.

These godless men executed people using animals – bulls, horses, snakes, monkeys, bears, lions, and even roosters. The details of how God handled it aren’t pretty, but God’s wrath shaped Paul, and perhaps some of the powerful leaders he hung with, into godly men. Remember these weren’t just godless men, they were godless men performing heinous crimes for power. Yet, God still loved them, especially Paul.