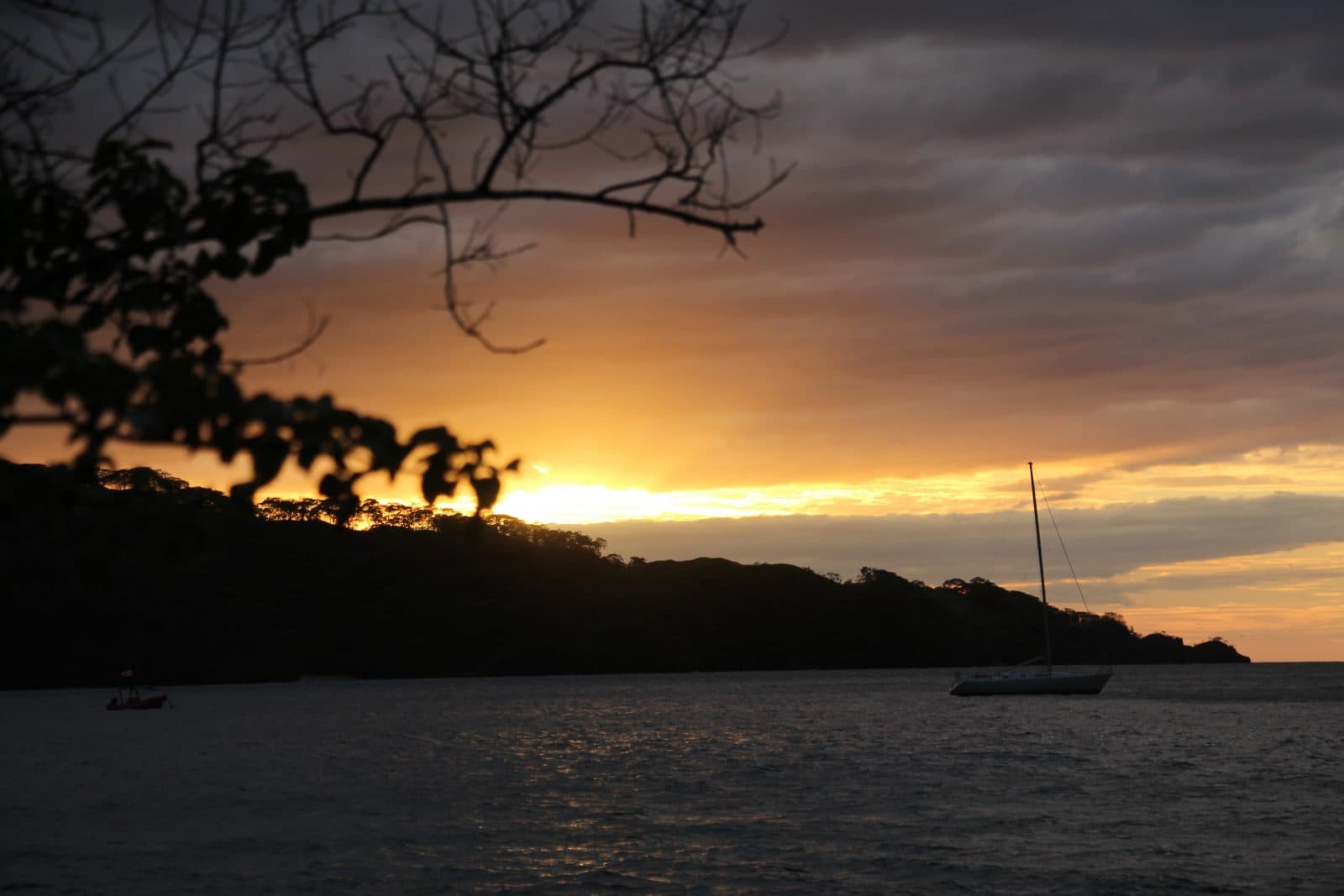 Isaiah cries out concerning Israel: Though the number of Israelites be like the sand by the sea, only the remnant will be saved.  For the Lord will carry out his sentence on earth with speed and finality.  Isaiah said previously.  “If the Lord All-powerful had not left us descendants (a legacy of children who He chose to Himself), we would have become like Sodom, and we would have been like Gomorrah.” (Romans 9:27-29)

It doesn’t seem like the Israelites are as numerous like the sand by the sea at this time in history, but I think Paul is talking about the spirits of all the Israelites from Jacob onward and all of the Christians who have been grafted into the Israelite family as we have spoken about before and we will delve further into when we hit Romans, Chapter 11. This passage seems harsh because we know that the Israelites are God’s chosen people, and it says here that only the remnant will be saved.  Reading many commentaries on this Scripture, most say, “Since most Israelites don’t believe in Jesus, they aren’t saved, and I, too, believe that at this very time in history, those people who don’t believe in Jesus aren’t saved.  Jesus says, “I am the way, the truth, and the life, no one comes to the Father but through me.”  However, most commentaries say that Israelites who have passed on are doomed to hell forever, and I don’t believe that.  Read Romans 11:26:  Within that passage it states, “All Israel will be saved.”  I believe all the Bible.  Romans 11:26 is not a contradictory statement but something that will happen in the future.  I believe that some of Israel was saved when Jesus descended into hell and preached the gospel the first time, before He went to heaven.  (See 1 Peter 4:6, Ephesians 4:8-10, Psalm 68:18, and 1 Peter 3:18-20 (MSG).)  And I believe He will do the very same thing at His second coming when we meet Jesus face to face.

When Abraham and Lot parted ways, Sodom and Gomorrah were beautiful and bountiful (See Genesis 13:10-12).  But Sodom and Gomorrah were full of faithless, wicked people and God destroyed Sodom and Gomorrah.  They are now dreary, dry deserts, with a briny sea in which nothing will grow or live.  If we don’t have children (natural or grafted in, it doesn’t matter), our lives will not be gratifying.  Our lives will be desolate like Sodom and Gomorrah.  Family, the family of God and our own families, is what makes life rewarding.  I evaluated an elderly woman at the nursing home for physical therapy yesterday. She had no descendants, and a friend had been taking care of her for the last 12 years while she progressed to the final stages of Alzheimer’s.  Her friend told me that this woman had no living family and that she was 88 herself and could no longer care for her friend.  I assume that the woman I evaluated was a wonderful person and a good friend, but she had no children.  Without children, her life is now desolate, and she has never experienced the joy that children bring.  Isn’t that why God created us in His image?