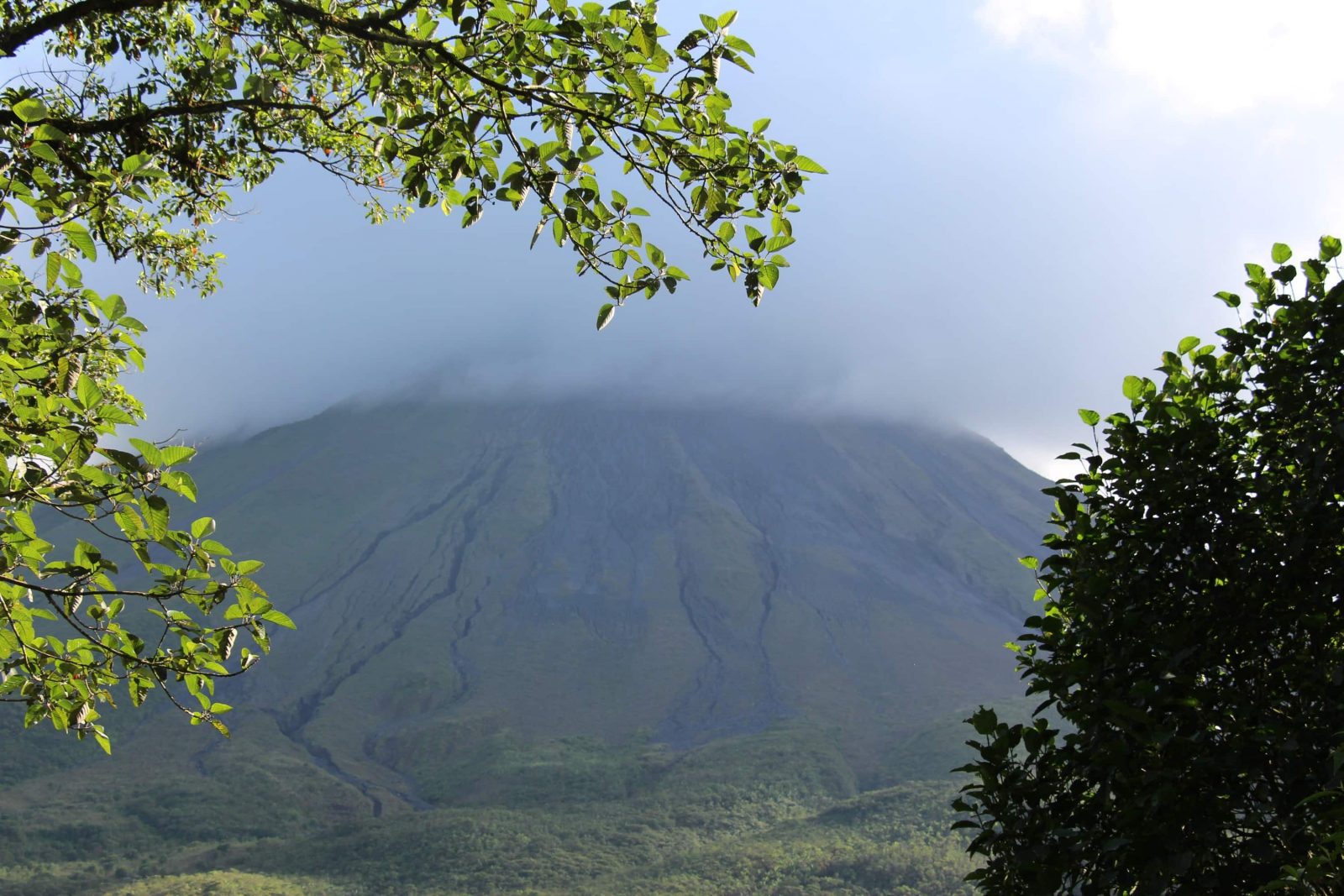 “Who will bring any charge against those whom God has chosen?  It is God who justifies.  Who is he that condemns?  Christ Jesus, who died – more than that, who was raised to life – is at the right hand of God and is also interceding for us. “Who shall separate us from the love of Christ? Shall trouble or hardship or persecution or famine or nakedness or danger or sword?  As it is written “For your sake we face death all the day long; we are considered as sheep to be slaughtered. No, in all these things we are more than conquerors through Him who loved us.   (Romans 8:33-37)

Who will bring a charge against us?  Anyone.  We have all had people bring charges against us – both true and untrue.  We have all made charges against others – both true and untrue.  Right now, I feel like I have faced death all day long, like a sheep to be slaughtered.  Someone just accused me of something I didn’t say or for sure I don’t remember saying.  That person communicated back and said, “I’m sorry! I jumped to a wrong conclusion.” A couple weeks ago someone who was mad at me about something I had no control over shot me a text to make me feel bad or guilty, and they succeeded.  Last week, late at night, I couldn’t sleep.  I was angry at someone who didn’t keep a promise to me, and I shot them a text to make them feel guilty.  I have felt bad about it because I was being manipulative, and I am working on a letter to apologize since the person doesn’t live in my town and probably won’t answer their phone if I call.  I don’t know what got into me.  I try to be a good person, but I really failed!

I’ve prayed a lot in the last couple weeks about all these situations, and my saying something that I never thought I’d say made me ask questions.  Do I really know what someone else is thinking when I get angry at them?  No, I don’t.  God is the only one who can know what someone else is thinking.  Why late at night did I get so angry at someone that it made me crazy?  I don’t really know the answer to that question.  But in all of these situations Ephesians 6:12 comes to mind.  “For our struggle is not against flesh and blood, but against the rulers, against the authorities, against the powers of this dark world and against the spiritual forces of evil in the heavenly realms.”