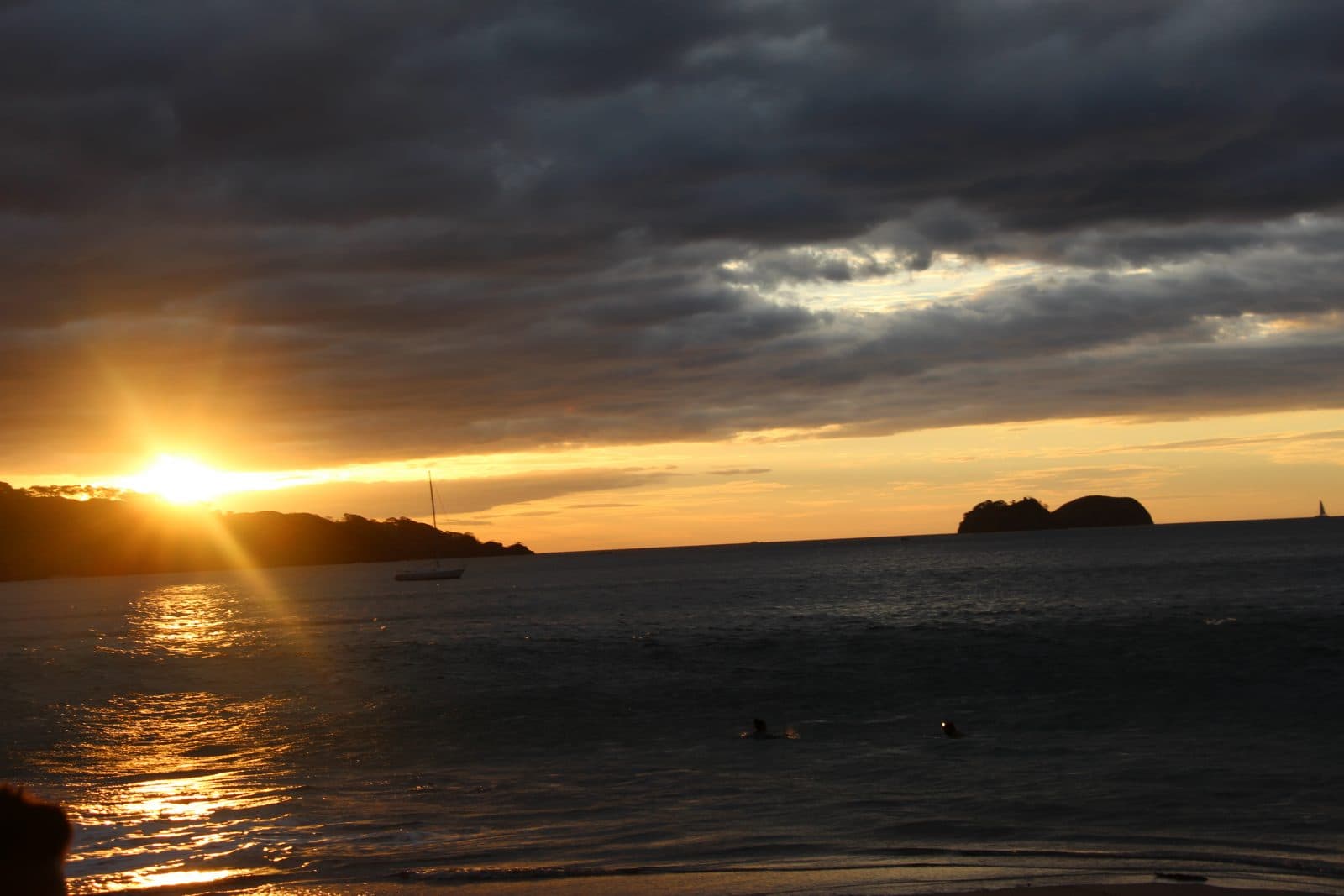 Good morning!  Are you among the people who can’t love a God who sends many to hell?  Or are you in mourning because one of your loved ones doesn’t believe that Jesus is their Savior?  I believe that God wants us to be encouraged because He is merciful!  God also wants all Christians to be united, so if you don’t believe what I believe and have written this morning, we can and should still love each other.  You may be right, and I may be wrong!  What is important is that Christ was crucified and resurrected.  I’m sure all believers agree on that!

And we know that in all things God works for the good of those who love him, who have been called according to His purpose.  For those God foreknew he also predestined to be conformed to the likeness of his Son, that he might be the firstborn among many brothers.  And those he predestined, he also called; those he called, he also justified, those he justified, he also glorified.  (Romans 8:28-30)

Verse 29 is speaking about those whom God foreknew.  Most commentaries say that God is only speaking about Christians in verse 29 because verse 28 is only talking about Christians.  Verse 28 does not specifically say Christians, it says those who love God.  Jewish people and perhaps others also love God.  But verse 29 is specifically talking about those whom God foreknew.  The question is, “Is God limited to foreknowing only some newborns and not others?”  Did God knit all of us together in our Mothers’ wombs – or just David?  (See Psalm 139:13).  I don’t believe that God is limited in any way.  I believe He foreknew every child that was and is born on Earth and that He knitted everyone of us together in our Mothers’ wombs. I also believe God doesn’t want Christians to be conceited and think that all others are doomed to hell.  Let’s look ahead to Romans Chapter 11, verses 25-32.  I am summarizing here, but read the whole thing for yourself, we will later look at these verses in depth.  “I do not want you (Gentiles) to be ignorant of this mystery…so that you may not be conceited: Israel has experienced a hardening in part until the full number of the Gentiles has come in, and in this way all Israel will be saved….For God has bound everyone over to disobedience so that he may have mercy on them all.” These verses speak for themselves.  “All Israel will be saved.”  This says that all Jewish people will be saved.  Most Jewish people have died not knowing Jesus.  So, how is it possible for them to be saved?  Jesus says, “I am the way, the truth, and the life.  No one comes to the Father except through me.” (John 14:6)  I believe that is true also because it is written in the Bible.  But how can these two seemingly conflicting Bible verses both be true?  I believe the only way for both of those verses to be true is that when non-Christians meet Jesus at their time of Judgment, they will fall on their knees and repent.  They will feel the love of Jesus and know that He died on the cross for them also.  “For God has bound everyone over to disobedience so that He may have mercy on them all.” (Romans 11:32) At the time of Judgment, I believe God will have mercy on the unbelievers, and after Jesus calls them to Judgment, they will believe. He will open the door to heaven for them to enter and be with Him.