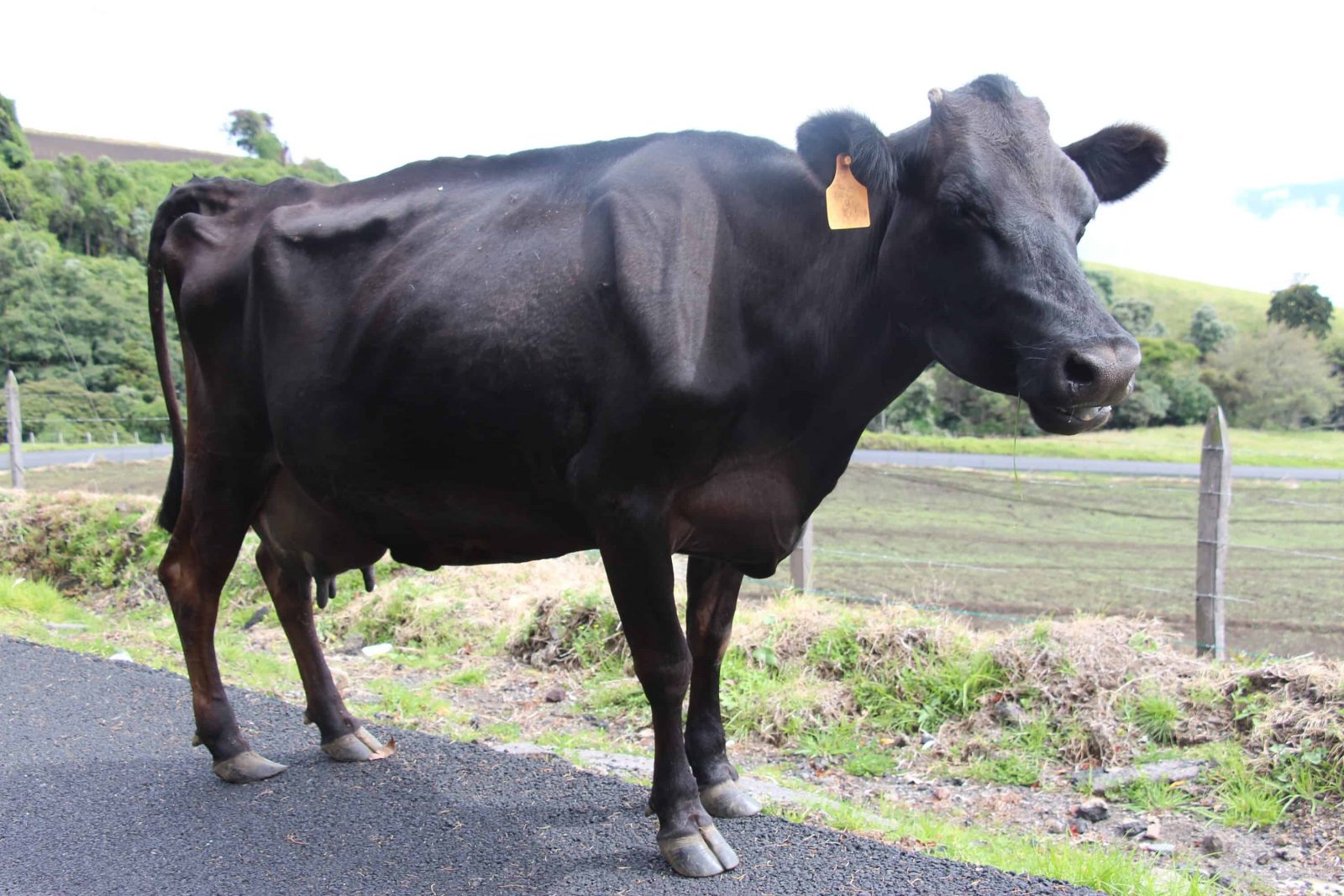 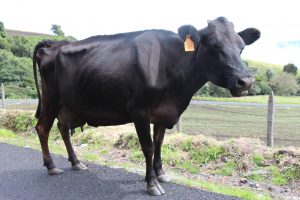 “What shall we say, then?  Is the law sin?  Far from it!  Indeed I would not have known what it was to covet if the law had not said, “Do not covet.”  But sin, seizing the opportunity afforded by the commandment, produced in me every kind of covetous desire.  For apart from law, sin is dead.  Once I was alive apart from law, but when the commandment came, sin sprang to life and I died.  I found that the very commandment that was intended to bring life actually brought death.  For sin, seizing the opportunity afforded by commandment, deceived me, and through the commandment put me to death.  (Romans 7:7-11)

The Law is not sin; it points out sin.  Who would have thought that coveting was a sin?  Isn’t it normal to want something that someone else has?  Of course, we try to keep up with the Jones’s.  It’s not as though we are going to steal what we want.

When I lived in Miami one of my best friends had a husband who became an executive.  All of our children were born within six weeks of each other.  We were close, and we always hung out at the park when our children were young.  Later, I coveted the snow skiing vacations and adventures in Europe that their family took.  I wanted to build those kinds of memories with my family, too.  Both of our families moved from Miami, and we tried to stay in touch.  But the coveting sin sprang into my life, deceived me, and put our friendship to death. I’m sorry for that.  Even though I coveted her vacations, I wouldn’t have traded places with my friend for anything because I have so many blessings of my own.  The love that my husband and I have for each other is rare, and no one could have more wonderful children than I have.  The truth is that God blesses all of His children in different ways, and He wants us to appreciate the gifts He has given us – not to want what someone else has.  I still love my friend and look forward to rekindling our friendship in heaven, if not before.  But now I realize why coveting is a sin.