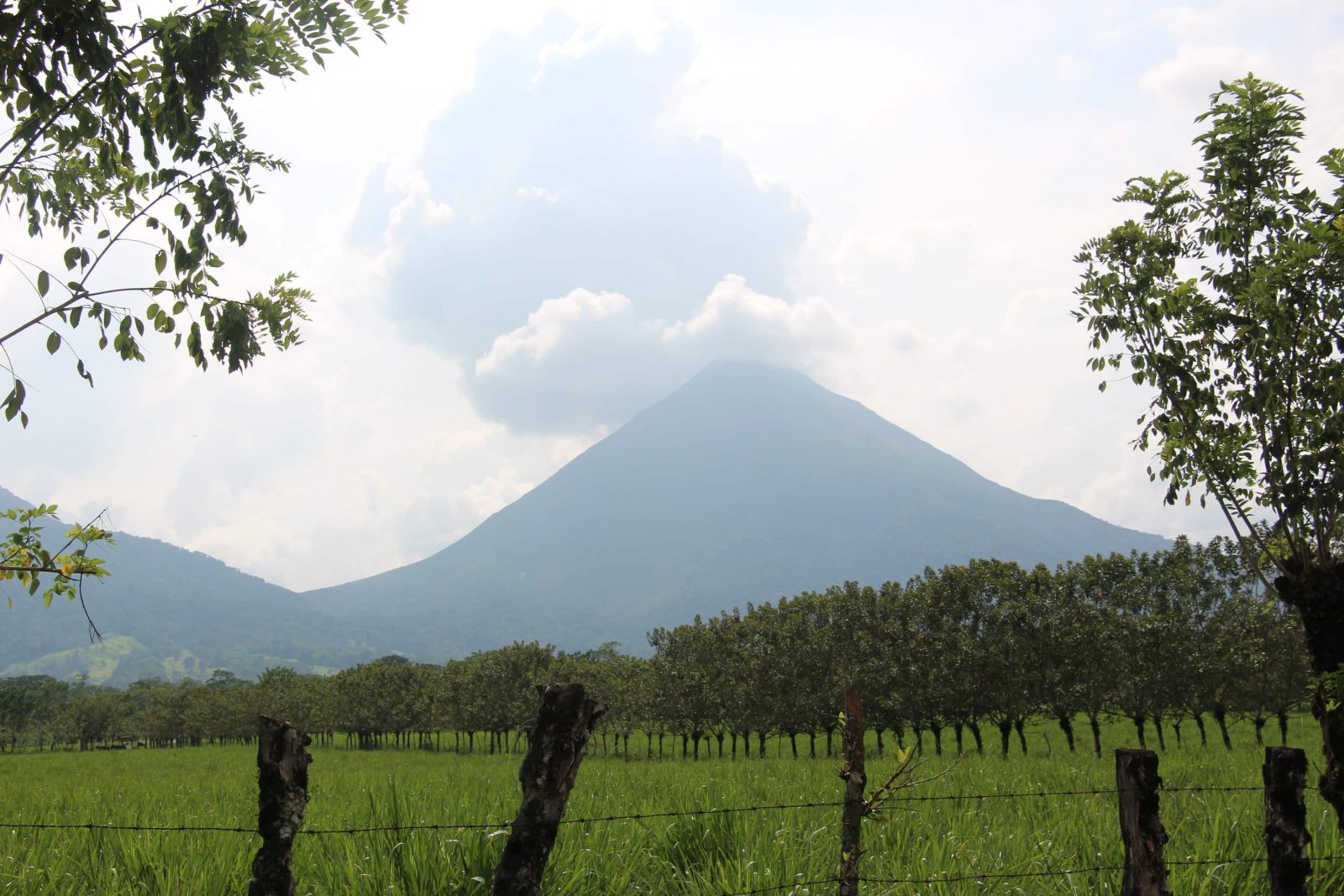 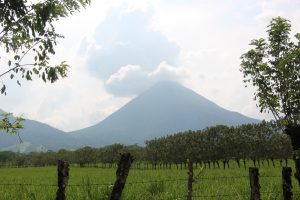 Now if we died with Christ, we believe that we will also live with him.  For we know that since Christ was raised from the dead, he cannot die again; death no longer has mastery over him.  The death he died, he died to sin once for all; but the life he lives, he lives to God. In the same way, count yourselves dead to sin but alive to God in Christ Jesus. Therefore, do not let sin reign in your mortal body so that you obey its evil desires.  Do not offer the parts of your body to sin, as instruments of wickedness, but rather offer yourselves to God, as those who have returned from death to life; and offer the parts of your body to him as instruments of righteousness.  For sin shall not be your master, because you are not under law, but under grace.  (Romans 6:8-14)

I am so thankful today for God’s grace.  I was reminded today of a time when I was devastated by my divorce. I was sure that God hated me, but I couldn’t tolerate the mental abuse any longer. I was told by my pastor not to get a divorce because mental abuse was not one of the exceptions to marriage that God allowed for a divorce. I knew that God would not forgive me because a pastor told me so.  That day, I died apart from Christ, not with Him.  I gave up on God, but He never gave up on me.  I was dead to the person that I am now and that I was as a teen.  Death had mastery over me.  I wanted to change my life, I was not the person I wanted to be, but I knew I had to do it on my own since God hated me.  I went back to community college and finished the prerequisites to become a physical therapist.  I then went to University of Florida.  I failed my first kinesiology test.  There was no book for the class, and I am not an auditory learner.  God sent a helper.  A student in my class recorded all the class lectures and typed them out and gave me a copy.  I wouldn’t be a physical therapist today if it wasn’t for that student.  Shortly thereafter God’s spirit followed me into a bar.  If you’re familiar with Gainesville, it was Lillian’s Music Store (yes, that is the name of the bar). God spoke to me and showed me a man that I was going to marry.  I even told my roommate and friend, Christina.  “See that man over there, I am going to marry him.” I stared at the man in question, but if it was a God thing, God would have to have that man come over and talk to me!  He did, and Sam and I have been very happily married for 33 years.  I am so thankful to God.  After God spoke to me, I knew it was God who was helping me.  He never left me.  I was able to die to that foreign person I had become with Christ who always had my name engraved in his hands, the scars he bears from dying for me.  I died with him to sin, and death has no mastery over me either.  When my body dies, my spirit will live with Him.  I am alive to God in Christ Jesus.

The most important thing that pastor never told me is that I am not under the Law.  God doesn’t want me to sin, but if I occasionally slip up I know that I am not under the Law.  God will convict me of my wrongdoings, but He doesn’t condemn me.  He allows me to ask forgiveness and immediately I am given grace.  I am telling you this so that you don’t make the same mistake.  Please don’t die apart from God!  It is so unnecessary.  God loves you so much and His grace is available every day.  Thanks be to God for His grace!