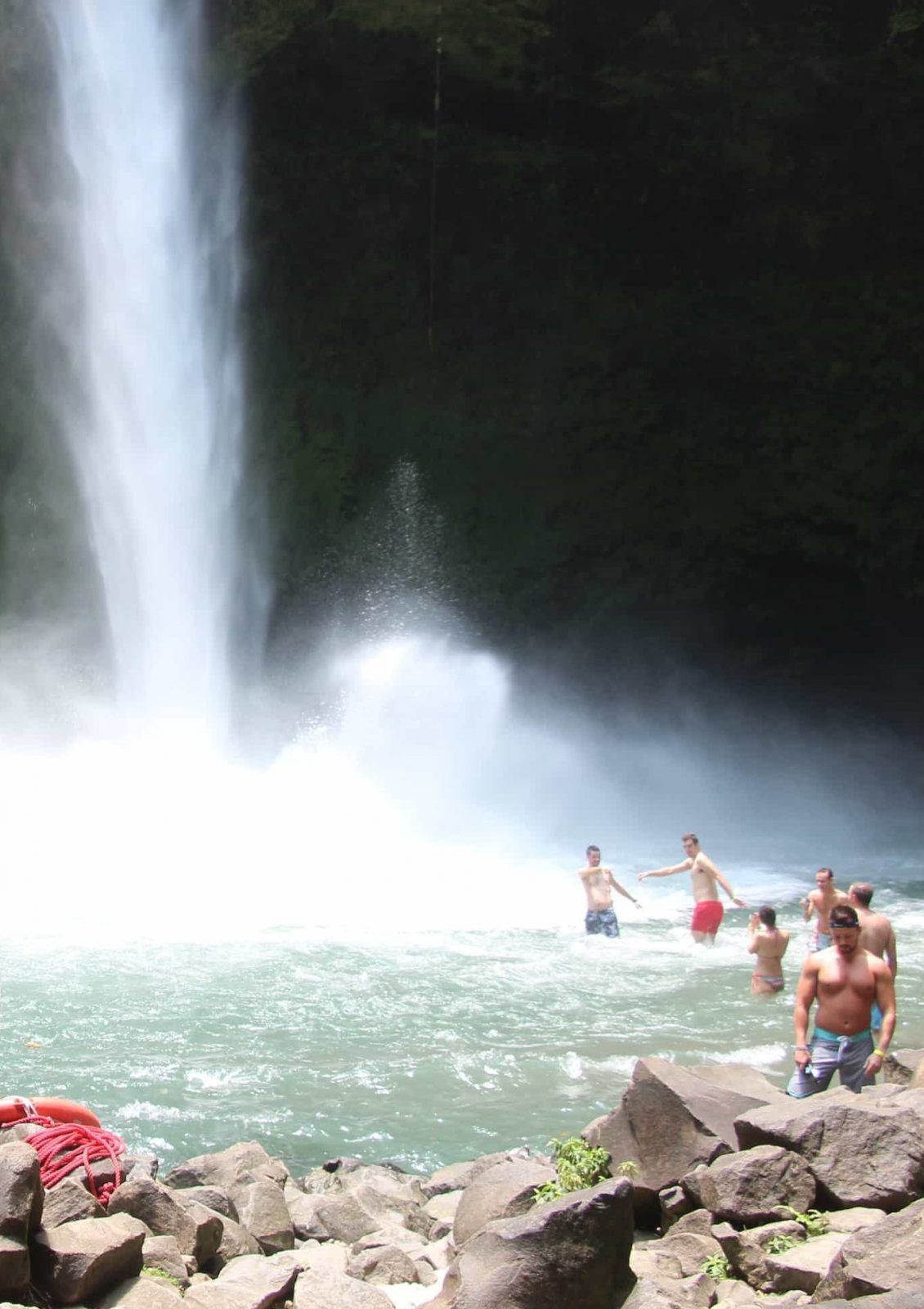 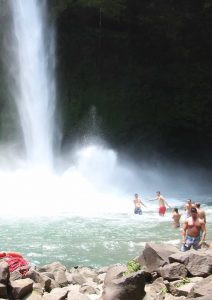 What then shall we say that Abraham, our forefather, discovered in this matter (that is, in regard to being acceptable before God)?  If, in fact, Abraham was justified by works, he has something to boast about, but not before God.  What does the Scripture say?  “Abraham believed God, and it was credited to him as righteousness.” (Romans 4:1-3).

We can gain a sense of worth  by helping others and by knowing we’re children of God.  Both Christians and non-Christians can do good works and have a good heart. Jesus said, “I tell you the truth.  Anything you did for any of my people here, you also did for me.” (Matthew 25:40) God loves it when we help other people

Abraham had a good heart and liked to help others. He was of Jewish descent, but since he worshiped the moon goddess, Abraham was an unlikely candidate to be the Father of all Jewish people.  But God saw that Abraham had a good heart and introduced Himself to Abraham.  From that day, Abraham knew God, believed God. and trusted Him to take care of his family and lead him through foreign lands to fulfill God’s promises. Abraham learned that we can do nice things for people on our own, and God will notice that and like it.  Abraham, on his own, helped people, but it wasn’t until God stepped in that Abraham was able to help people on a large scale.  God’s supernatural power took an unlikely candidate for a big job, and made Abraham the father of all Jewish people.  Abraham couldn’t boast about doing a few good deeds for people after he saw that God’s supernatural power make  him the father of the Jewish nation.  Our good deeds done without God don’t compare with the good that God can accomplish through us when He gives us His supernatural power. God is looking for us to believe in Him and to do His works with His power.  We will definitely accomplish more with God.

Want to know more about Abraham?  Jesus was the seed of Abraham. Galatians 3:16 says, “The promises were spoken to Abraham and to His Seed.  Scripture does not say ‘and to seeds,’ meaning many people, but ‘and to your seed,’ meaning one person, who is Christ.”   Jesus grew from Abraham’s family tree.  Abraham was also God’s friend.  James 2:23b says, “He (Abraham) was called God’s friend.  If God called you His friend, that would increase your self-esteem. Abraham became God’s friend not because he behaved well but because he believed the promise of the seed (Jesus). God also made it clear to Abraham that Jesus was His son and Abraham believed. John 8:56 says, “If Abraham were your father, you would believe me, because Abraham saw my day and was glad.”  Abraham observed Jesus rising to be in heaven with His Father, God, and Abraham believed in Jesus.  So even though Abraham was alive during the time before Jesus, Abraham believed in Jesus, and Abraham was made righteous.