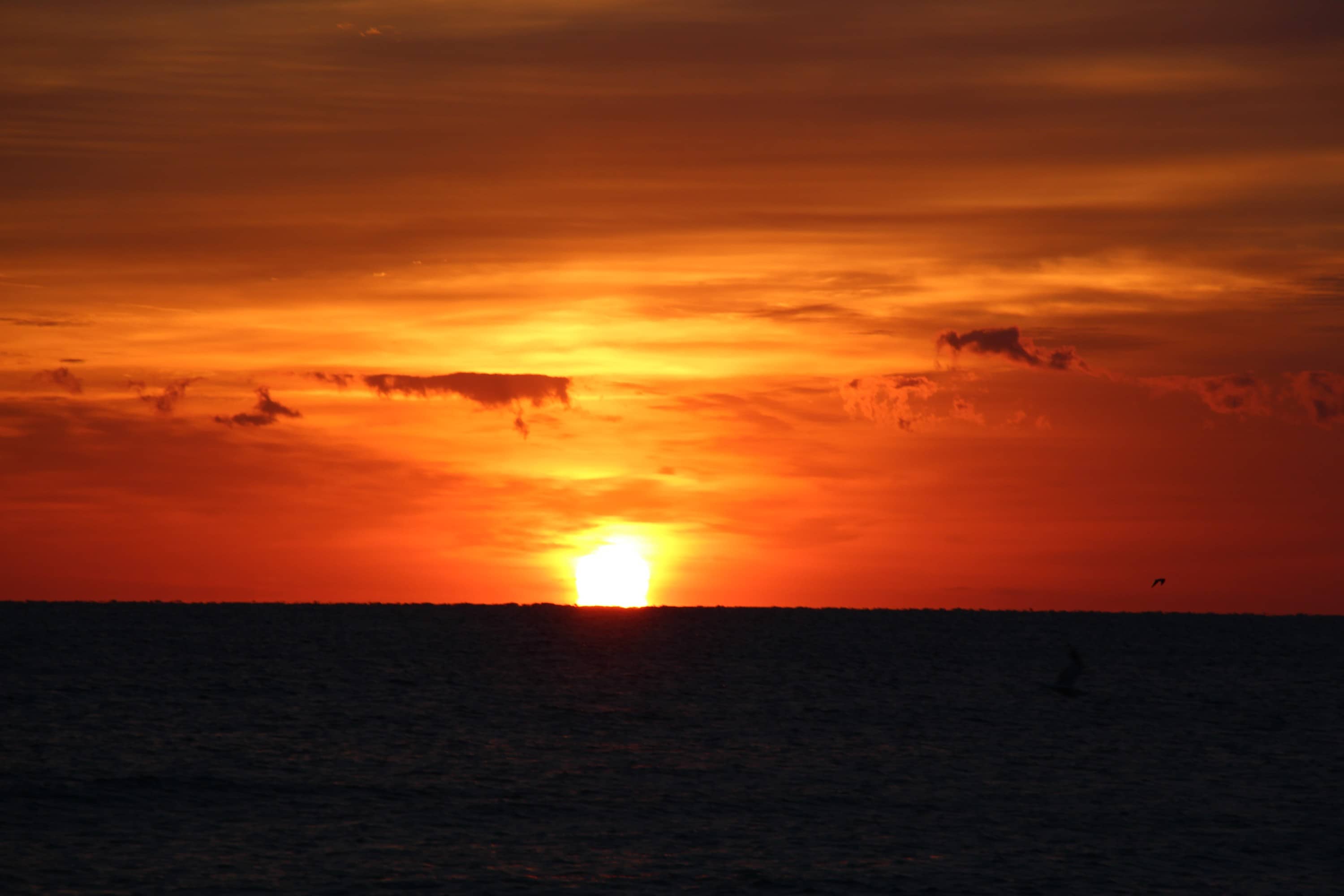 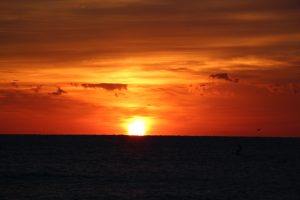 Then what’s the advantage of being a Jew?  Is there any value in the ceremony of circumcision?  Yes, there are great benefits!  First of all, the Jews were entrusted with the very words of God.  True, some of them were unfaithful; but just because they were unfaithful, does that mean God will be unfaithful?  Of course not!  Even if everyone else is a liar, God is true.  As the Scriptures say about him, “You will be proved right in what you say, and you will win your case in court.” (Romans 3:1-4)

The Bible is God’s word containing the knowledge that God wants humans to know about Him and about life.  Before Jesus, Jews were the only ones who had God’s Word, so it was a huge advantage. God’s word is the truth, so He is always right and will win his case in court and punish the unfaithful.  David was unfaithful to God when he had an affair with Bathsheba, the wife of Uriah, and then murdered Uriah and instead of repenting, David covered up his sin.  God punished David through the death of David and Bathsheba’s first son.  (See 2 Samuel 11-12.)  David wrote Psalm 51 in repentance, and Paul quotes Psalm 51:4 in which David says that God’s word is true and that David was guilty as charged.  When David finally repented, God forgave David and kept him on the throne.  For many years afterward, God helped David fight his battles and gave him another son, Solomon, who took over the kingship of Israel when David died of old age.  Even though David was unfaithful to God, God was faithful to David.

The same is true for us.  Most of us aren’t murderers like David, but some of us feel responsible for the death of another person.  No matter what you have hanging over your head, know that when you repent, God forgives the gravest of sins.  Even if you haven’t been faithful to God, God will be faithful to you!