I assure you that there were many widows in Israel in Elijah’s time, when the sky was shut for three and a half years and there was a severe famine throughout the land. Yet Elijah was not sent to any of them, but to a widow in Zarephath in the region of Sidon. (Luke 4:25-26) […] 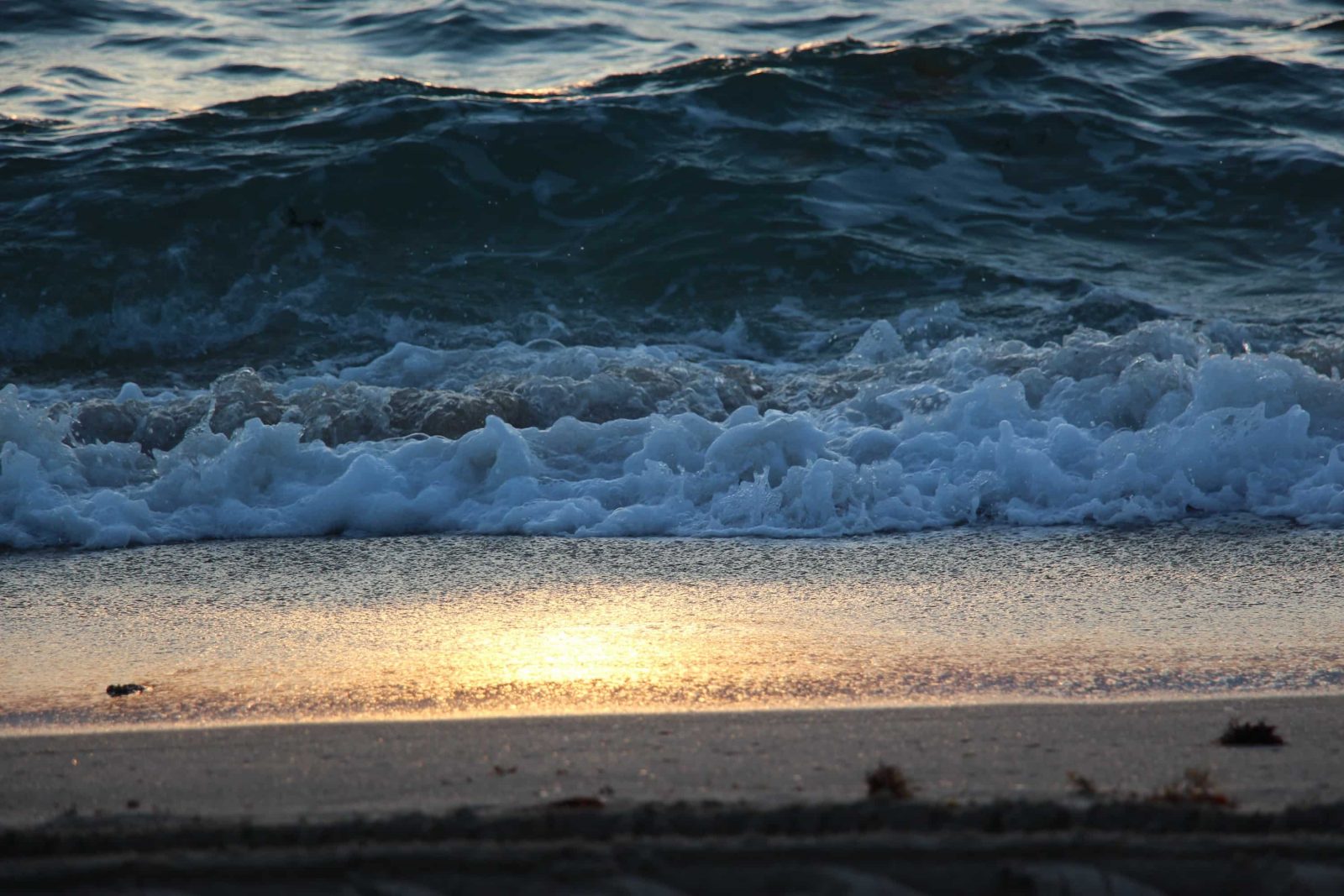 Now when a man works, his wages are not credited to him as a gift, but as an obligation.  However, to the man who does not work but trusts God, who justifies the wicked, his faith is credited as righteousness. Blessed are they whose offenses have been forgiven, and whose sins have been covered.  Blessed […]